An Enthusiastic Call to Target Millennials as Givers: What’s It Worth to You? 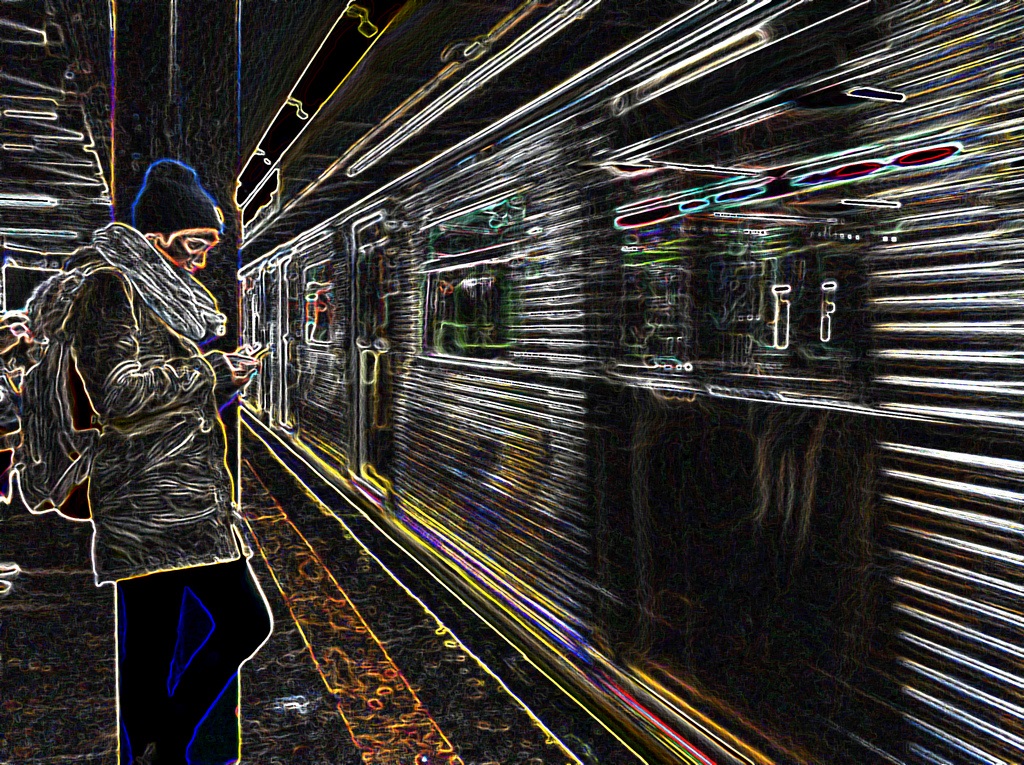 The nonprofit space has long been a venue for the enthusiasms of this or that “thought leader” consultant entirely convinced of their own speculations and logic. Sometimes, it is exhausting.

“Move over old skoolers [sic],” says Lauren DeLisa, digi-cultural trend analyst, author, speaker, consultant and producer, in “Millennials are Disrupting The Art of Donating,” a piece in the Huffington Post.

“Miss this segment,” DeLisa says, “and anyone targeting giving will find themselves, quite simply, left out in the cold within an already frantic space.”

Whoa, hold on! The demise of the Baby Boomers hasn’t happened yet. In part, DeLisa has been prompted, as she acknowledges, by Accenture reporting on “The Greater Wealth Transfer”:

“While the ‘Great Transfer’ from the Greatest Generation to the Baby Boomers is still taking place, a second and even larger wealth transfer from the Boomers to their heirs is starting now and will continue over the next 30 to 40 years.”

Accenture reckon that this intergenerational wealth transfer yet to come could total $30 trillion in the U.S. alone. The current transfer to Baby Boomers is a mere $12 trillion.

So why the frantic call to action? Blackbaud in “The Next Generation of American Giving” point out that Millennials represent 11 percent only of total giving:

“Matures are the most generous generation. A greater percentage of Matures give, and they support a greater number of causes than younger generations. On average, individual Mature donors also give more money to the causes they support.

“Baby Boomers will exert an outsized influence on charitable giving for the foreseeable future. Representing roughly one-third of all adults who give, Boomers contribute 43 percent of all the dollars donated.”

The main thrust of the piece by DeLisa is that corporations are changing strategies to capture the Millennial dollar via cause-related marketing. Corporations are also responding to their potential Millennial employees’ supposed concerns that their employers be socially responsible. Yet somehow she makes the leap in logic to proposing that nonprofits that do not adapt to these new paradigms will soon be left behind.

“There will be a need for all in this space to be much more strategic and organized in order to resonate with today’s tech-savvy, pop culture individual.”

“Those nonprofits unwilling to adapt to the changing expectations of donors and funders will have the greatest challenge,” she adds. “For example, Crowdrise recently offered an actual holographic image mobile app that grew as people gave so that one could actually see it build in real time on his or her phone. Can your traditional nonprofit do that?”

Amy DeVita, COO of Third Sector Today and Top Nonprofits, is quoted in support of this argument. “I do think it’s a trend that will make it harder for some nonprofits—and I don’t think that’s necessarily a bad thing,” DeVita says. “Specifically, those nonprofits unwilling to adapt to the changing expectations of donors and funders will have the greatest challenge. However, I feel the potential downside is outweighed by a fabulous opportunity for forward thinking nonprofits. We will definitely see some amazing new models come out of this disruption.”

Seasoned nonprofit managers might question the linkage between Millennials’ consumer behavior and expectations of employers (on which most of DeLisa’s argument seems to be predicated) and their own current fundraising targets. How much would it be advisable for them to invest in new models of fundraising in order to fundraise from a segment that makes up only 11 percent of the total market?

There is an argument, without doubt, for certain nonprofits, especially schools and colleges, to engage with their future donors. The emphasis, however, is on future donors, with the precondition that such nonprofits become able to sustain a long-term relationship that will ensure that they are in a position to access the wealth of today’s Millennials once they have inherited their share of the $30 trillion. Common sense, as well as empirical study, might also suggest that today’s Millennials will probably be much more generous 30 or 40 years from now.

In the meantime, might it not be more in the interests of nonprofits and their beneficiaries not to be completely disrupted, but rather to do a both/and, continuing to focus on the mature segments that have long been the source of greater income?—John Godfrey