Out of the Boardroom: How Nonprofit Board Members Can Be Effective Advocates in Troubled Times 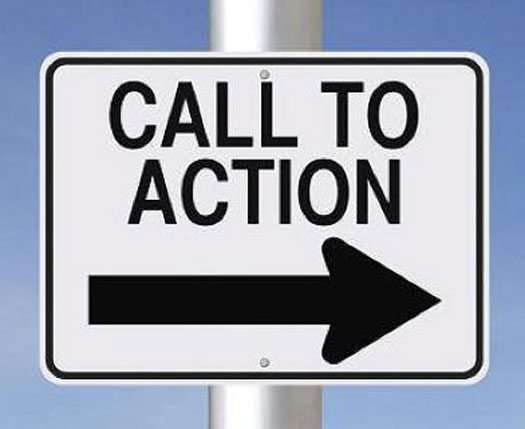 Many of us who sit on nonprofit boards have felt the impact of an unstable political climate at both the federal and state levels on our beloved organizations. At the AIDS Foundation of Chicago, we’ve closely followed the rhetoric and actions in Washington that could prove disastrous to mission-driven organizations across the country. In an era where the public is urged to contact their representatives on a weekly basis to advocate or oppose various legislation, how can we as board members effectively leverage our skillset for the greater good?

Let’s consider as an example the situation in Illinois. There had not been an approved state budget for three years due to a political standoff between Republican Gov. Bruce Rauner and the Democrats who control the General Assembly. The state legislature approved stopgap measures to keep open the doors of many social service and community-based nonprofit organizations. Fortunately, this year, a bipartisan vote by the Illinois legislature approved a new state budget and overrode Gov. Rauner’s veto.

During the impasse, hundreds of organizations and the communities they serve were affected; they may feel the effects for years to come. Among the social services groups at risk of closure were providers of healthcare delivery, housing, food assistance, and case management—all vital for low-income communities. And, with the recent attacks on healthcare from GOP leadership in Washington, human services organizations will continue to need the most support because of the far-reaching impact of their work.

Situations like this are why I urge you to take advantage of any advocacy opportunities to lobby your state and federal lawmakers. As a board member of an organization that serves populations who were greatly impacted by our state budget impasse, a statewide emergency, and proposed threats from Washington, I continuously ask myself, “Have I done everything I can for my organization? Have I been an effective advocate? And if now isn’t my time to act, then when?”

The power we have, not just as board members, but as business and community leaders, industry influencers, and experts in our respective fields, speaks volumes when engaging with legislators. While phone calls, emails, op-eds, and public statements are helpful, direct face-to-face meetings with elected officials and their staff are the most effective tactics at our disposal. Such meetings also leverage the business and leadership skills we’ve developed throughout our careers on behalf of the causes for which we care so deeply.

Although most board members have experience in leadership roles, they may not have ever received formal training in legislative advocacy. Therefore, most nonprofits that organize a day of advocacy in Washington or your state capital will also provide very focused training on how to best engage elected officials and legislative staff. Once comfortable with the tasks at hand, you will be able to achieve the most effective outcomes by having the ability to apply specific advocacy skills, such as beginning and ending the meeting in a compelling fashion, following up with the official, and creating opportunities for future relationship development.

Take my own exciting experience participating in AIDS Foundation of Chicago’s 2017 Advocacy Day, for example. It provided me the opportunity to get in the trenches and effectively engage with lawmakers while also connecting with stakeholders from varied experiences and backgrounds. It was incredibly inspiring and motivating to have a collective discussion and mobilize with other passionate advocates.

The highlight of my experience was a conversation with a General Assembly member on two healthcare bills—one advancing HIV testing among expecting mothers, and the other allowing transgender individuals to change their gender designation on their birth certificate without requiring surgery to reflect their gender identity. Initially, the legislator had concerns, but as a clinician and an educator, I was able to act as a content expert and clarify the legislation’s nuances on how it would positively affect patient well-being. The representative decided to change their support, becoming the cosponsor of one of the bills while expressing willingness to consider support for the other. Oftentimes, the most effective form of advocacy can simply be to educate.

Why were we recruited to these nonprofit leadership roles in the first place? Not so we could boast during dinner party conversation, but to use the unique lenses of our individual and professional backgrounds to positively influence the missions we each serve.

Dr. Abbas Hyderi, MD, MPH, is Associate Professor of Clinical Family Medicine and Associate Dean for Curriculum at University of Illinois at Chicago College of Medicine; Vice President for Policy and Programs on AIDS Foundation of Chicago’s Board of Directors; and a Member of the Center for Housing and Health Board of Directors.