Previously, those grants, available to nonprofit community centers such as YMCAs or senior centers, had not been open to houses of worship. Now, churches, like other nonprofits, may apply for funding to remove debris, repair buildings, or refurbish parks and recreational facilities.

The Bipartisan Budget Act signed on February 7th amends the Robert T. Stafford Disaster Relief and Emergency Assistance Act, which sets eligibility for funds given by FEMA to repair structures meant for community services. The amendment sets the definition of a “private nonprofit facility” to include “any private nonprofit facility that provides essential social services to the general public” and declares, “No house of worship may be excluded from this definition because leadership or membership in the organization operating the house of worship is limited to persons who share a religious faith or practice.”

The amendment basically makes permanent FEMA’s revised policy, taking the definition out of FEMA’s hands and into the hands of Congress.

FEMA’s revised policy, which will retroactively cover disasters as early as Hurricanes Harvey and Irma, was largely seen as the Trump administration’s reaction to a conflicting set of lawsuits regarding churches’ applications for federal funds. Last year’s Trinity Lutheran case ruled that a Missouri church not be excluded from eligibility for state funds for playground resurfacing. In another case, however, a federal ruling denied churches in Florida and Texas access to relief funding for damage incurred by last year’s hurricanes.

Both the new rule and the new definition in the budget bill have been praised by those who say churches provide valuable community services. However, the new rules are likely to be decried by organizations working to promote church-state separation.—Lauren Karch 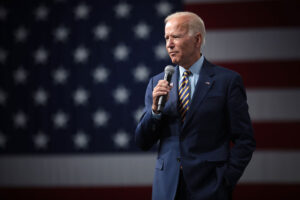 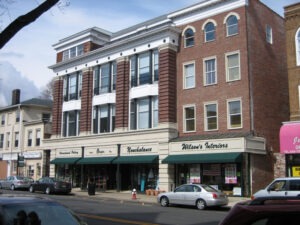 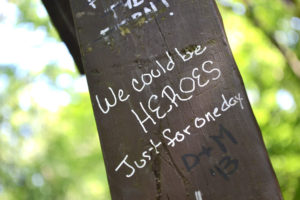 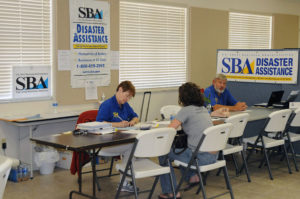 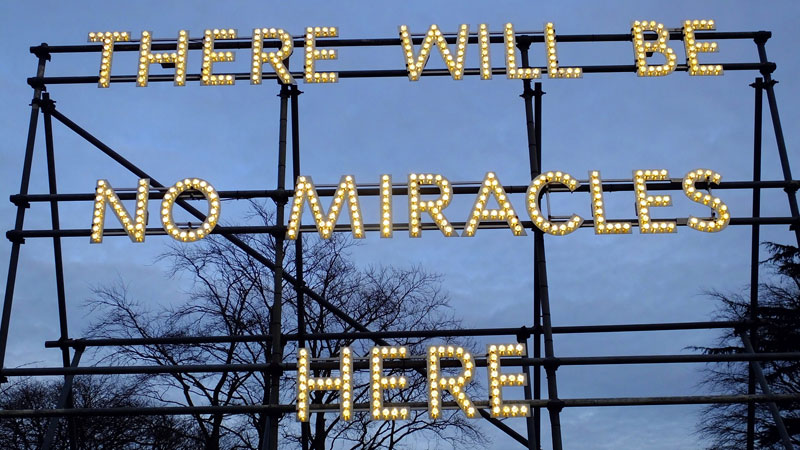 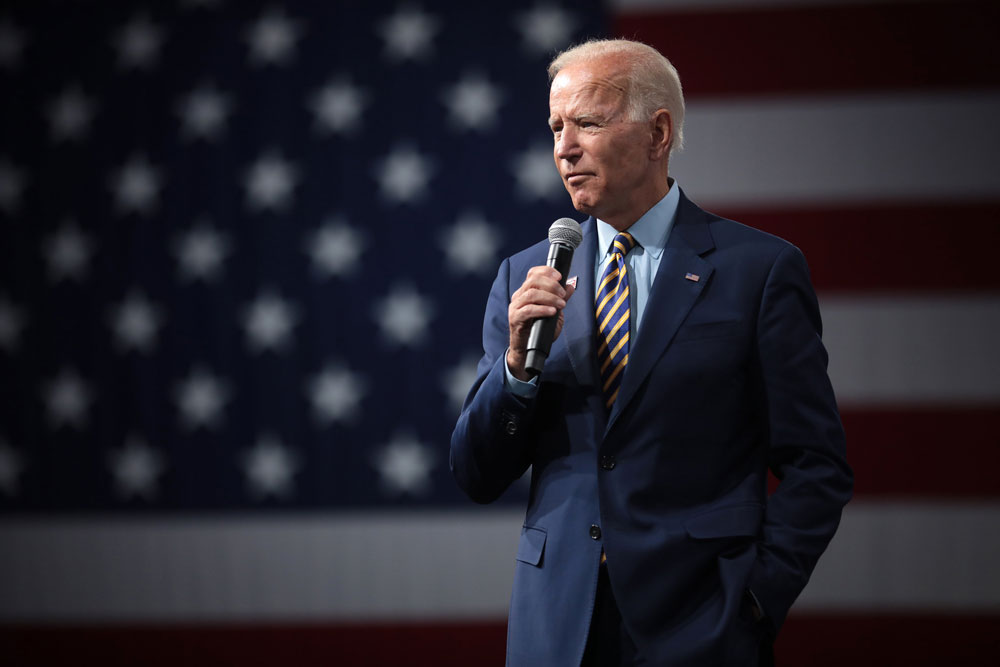