Homelessness: Addressing the Humanitarian Crisis in Our Midst

Increasingly, as wealthy people move back into urban areas, cities are instituting austere policies to criminalize homelessness or remove homeless people from encampments. These effects have left homeless individuals scrambling to find safe shelter. While there have been some cities that have officially declared an end to veteran homelessness, states like California have experienced a steady increase in overall homelessness, along with the impacts that accompany such a trend.

The case of California is significant and a microcosm of the overall issue due to the high concentration of homeless people residing in the state. According to the 2017 Point in Time Count by the US Department of Housing and Urban Development’s Office of Community Planning and Development, California had the nation’s highest homeless population, more than a quarter of the national total. What’s more is that California is one of 22 states to experience a year-over-year increase in homelessness, posting a shocking 13.7 percent increase between 2016 and 2017. These increases are juxtaposed against the dramatic economic rise in California, which recently overtook the United Kingdom as the world’s fifth-largest total economy. The boom has pushed housing prices in many California cities so high that even many residents who have stable housing are just one paycheck away from being homeless themselves.

California is at the center of these trends. As NPQ previously reported, Los Angeles has experienced a 75 percent increase in homelessness in the past six years, and has the highest rate of unsheltered people in the country. In response, the mayor in April declared a shelter crisis and announced the creation of a new $20 million fund for emergency shelter services likes tents, trailers, and temporary shelters.

The issue of homelessness in California recently came into the national spotlight with dramatic efforts in San Francisco’s Mission District to remove homeless encampments, following in the footsteps of several other cities in California and along the West Coast. In theory, the sweeps were not supposed to connect the people removed from the encampments with agencies who could provide them with housing. But, according to an article by the San Francisco Examiner, during the week-long sweeps in San Francisco, a mere six people were connected with services.

This is a shame, and not simply because the supposedly liberal city of San Francisco has chosen to apply a police solution to what is a city policy failure. Even worse, the city is ignoring its history of more effective solutions. Just yesterday, for example, the local San Francisco public radio station KQED ran a story titled, “Why Hasn’t the Tenderloin Gentrified Like the Rest of San Francisco?” The answers come down to four: 1) nonprofit land acquisition (and provision of below-market nonprofit housing on that land; 2) zoning polices that prevent high-rise buildings (making it less profitable for developers to acquire the remaining land), 3) protection for low-cost housing options like single-room occupancy housing, and 4) historic district protections (which again, make it less profitable for developers to acquire property).

This is not to deny that the neighborhood still faces challenges (including drug and violence problems), but more productive ways of addressing homelessness than pushing city residents from one place to another are easy to find. Of course, NPQ has also written broadly on Housing First programs across the US.

The alternatives to simply putting roofs over heads are not only far less humane, but far more expensive. For years, dating back to the George W. Bush administration’s resurrection of the Interagency Council on Homelessness, along with its focus on 10-year plans to end homelessness, many have documented that homelessness, beyond its human cost, also results in considerable economic costs to the public, costs which are now rising.

In Seattle, for example, the Puget Sound Business Journal spent six months examining public and private spending to detail the economic cost of homelessness in the King County area. They found that the area spends over $1 billion a year on homelessness. In California, according to United Way of Orange County, the county and 34 municipal governments in Orange County spent nearly $300 million annually on homelessness. According to the California Homeless Task Force Report 2018, the costs across the state are similarly high: The Santa Clara County spends $520 million a year, Sacramento spends more than $13.6 million annually, and Los Angeles County spent nearly $1 billion to care and manage about 150,000 homeless people.

Nonprofits have long been at the forefront of efforts to provide shelter and support services for our community’s most vulnerable. Clearly, the right policies can make a big difference. But solving homelessness requires more than programs; it requires a human vision, one in which homelessness, as Los Angeles mayor Eric Garcetti has put it, is seen for what is—namely, a humanitarian crisis that affects us all.—Derrick Rhayn 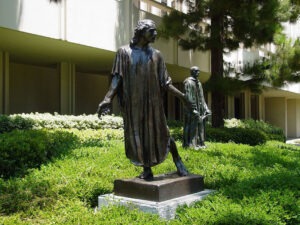 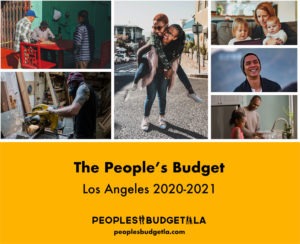 Reconsidering the Police and City Budget in L.A.: What That Looks Like 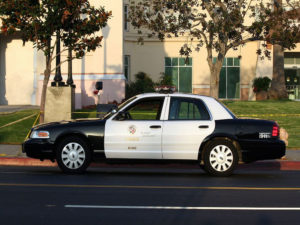 Defunding the Police in Los Angeles: A Case in Point 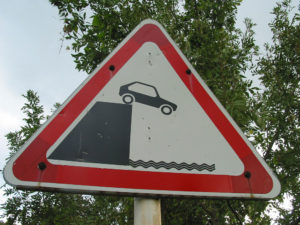 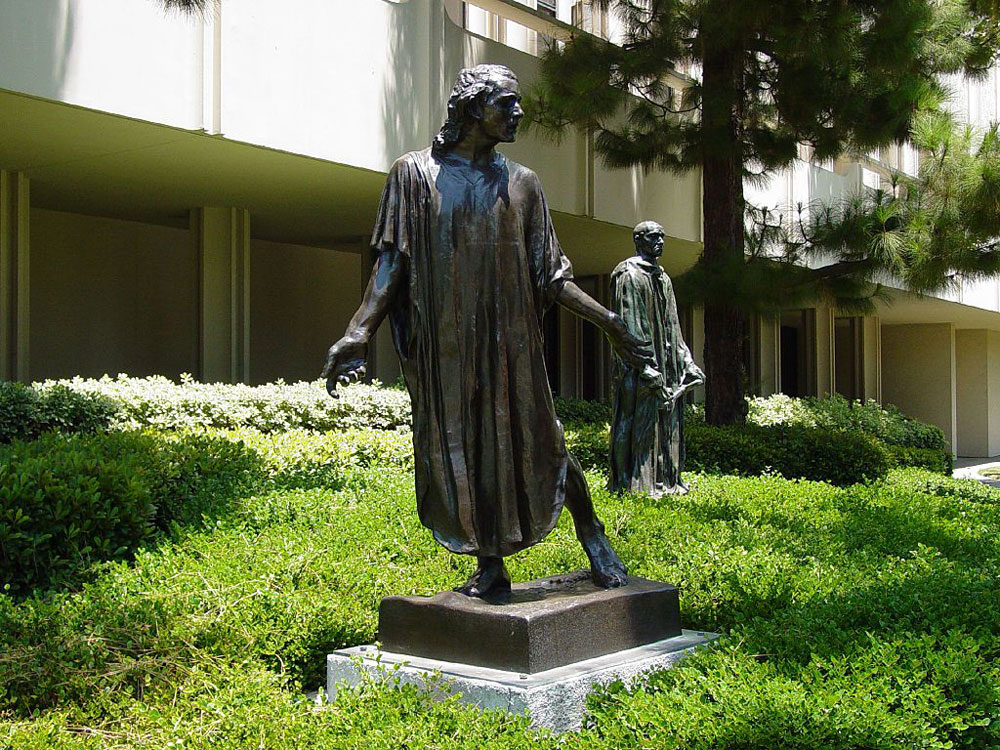