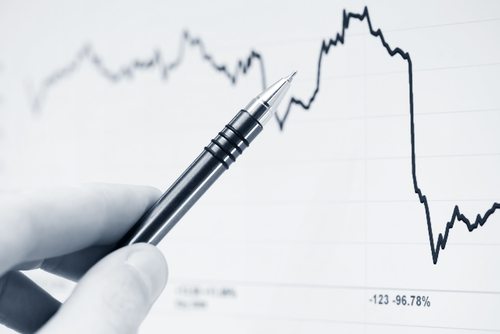 A $3 million nonprofit in Wisconsin, Youth Horizons had built a reputation for quality programs and had received positive press for its efforts in drawing dropout students back to an alternative high-school program with low student-to-teacher ratios and personalized attention. At their meetings, board members usually heard stories about successful students, grateful parents, and impressed community leaders.

But at the same time that newspaper articles praised Youth Horizons’ programs, the finance committee had received financial reports that showed a growing deficit. The organization’s executive director explained the shortfall by describing timing problems with grants, fundraising campaigns that didn’t meet goals, and a state contract that had been “promised” and then rescinded. She assured the committee that Youth Horizons had been through such lulls before and that, by the end of the year, income would “catch up” to the budget.

Near the end of the first deficit year, several committee members met with the executive director and finance manager to discuss the shortfall and review the draft of the following year’s budget. Everyone agreed that it was a productive meeting and that, based on planned fundraising and contracts, the new budget was achievable. Four months into the following year, however, the financial report revealed another deficit and a worsening cash position. This time, the finance committee chair insisted that the organization’s board respond to the urgency of the situation by drafting a new budget to present at the following quarterly board meeting. But when the finance committee suggested reductions in the school’s staff costs and increasing the student-teacher ratio as solutions to the budgetary crisis, the director was appalled.

After a few additional meetings, the finance committee devised yet another budget for the board. But by then, the situation had deteriorated and the board received the bad news. After three hours of discussion, the board appointed a task force to recommend which programs to close. What went wrong? With red flags flying for nearly two years, why hadn’t the organization’s director and board taken action to avert the crisis?

In a different economic environment, an organization such as Youth Horizons might have been lucky and continued to attract support based on its reputation. But with today’s downturn, an organization’s luck can run out, especially when decision making isn’t quick, responsive, and sound. Youth Horizons’ story illustrates the con­sequences of delay and indecision. Over the next year or two, budgetary challenges are clearly in the cards, and there are likely to be successive and different situations requiring action. Change may be inevitable, but the impact of this change on an organization depends on which decisions are made and how.

In Youth Horizons’ case, despite evidence of financial problems over the course of 18 months, the necessary decisions were not made. The roles and relationships of staff and board did not serve the organization well. The director offered excuses and the finance committee accepted them, relying on a false sense of security after having weathered bumps previously. When the finance committee finally insisted on a new budget, members argued with the director about program priorities and allowed the cash problem to fester until it became a crisis.

When your organization has faced serious and urgent questions in the past, how has it responded? Do these practices serve you in the new economic environment? Right now your leadership may require a combination of learning new skills and approaches and also unlearning previous behavior. Nonprofits may well come through this downturn with changes not only to their budgets and programs but also to organizational culture.

Let’s consider how some of these changes take shape and the considerations involved. Understanding the environment in which you make decisions empowers you to understand the impact of potential decisions.

Recognize what has changed. Investment advisers must disclose that past performance does not guarantee future results. We need the same kind of disclosure for board reports and management plans. Just because an organization has weathered rough times previously doesn’t guarantee that “riding it out” will work right now. The severity of the downturn mandates that nonprofits recognize the signs of distress as far in advance as possible. Too often, financial deterioration is overlooked or excused until an organization’s cash account runs dry. Every piece of information about fundraising, contracts, revenues, finances, and cash flow must be scanned for triggers or warning signs. It’s time to be on high alert.

Create a sense of urgency. There is a difference between panic and urgent action. Decisions made in panic mode are often reactive and poorly thought out. Urgency can be maintained as an action mode over time. In the face of economic crisis, organizations that can work with a sense of urgency are better able to respond forcefully and decisively.

For most organizations, the key decisions concern programs and services driven by budget changes. When faced with income reductions, which expenses will be cut? Which programs are most important to support the mission, and which should be scaled back or closed? How can an organization collaborate effectively to serve the community? Each of these important questions is answered through a series of decisions. Timely and strategically aligned decisions require a few foundations: shared goals, good information, and clear roles and authority.

Know your starting point. What do you know, and how reliable is the information? Compile and analyze the financial picture with real, unvarnished facts. Which organizational income is certain, highly probable, and committed? Be honest about the types and sources of income that raise concern. What do you know about cash and liquidity? This information sets the stage for your options. An organization that can rely on 80 percent of budgeted income has different choices from one where only 30 percent is certain or highly likely. Cash is always important, especially now, and nothing limits your options more than running out of cash. Take the time to create a cash flow projection (a template is available on the Nonprofits Assistance Fund Web site)1 to understand the ebbs and flows that provide breathing room or cause problems. The time horizon for decisions is driven by available cash. An organization with less than one month’s operating budget in cash may need to make short-term decisions, while a nonprofit with reserves of six months can step back for more detailed scenario plans.

Agree on the goals. Do you, staff, and board leadership, agree about the program and community nonnegotiables? This level of agreement may be evident in strategic plans, mission statements, and evaluations, but organizations with multiple programs and recent expansion may have different internal or external stakeholders with their own top priorities. If everyone involved understands the urgent need to focus, an organization’s stakeholders can arrive at agreement about top priorities. This agreement grounds decisions within the core mission.

Make the right decisions. In this environment of urgency and uncertainty, it’s useful to acknowledge that not every decision is a top priority. Focus on making the right decision for an organization and let the implementation questions follow. This requires that you take a step back to consider the order. In general, specific cost reductions are not the most important decisions, but they can easily dominate a meeting, especially among those whom the decision affects.

Clarify authority. Decisions require information and process as well as action and conclusion. And they require defined authority: ultimately someone has to make the decision. If the location or scope of authority is unclear or placed inappropriately, the process can come to a halt or drag on for too long. At Youth Horizons, the executive director, finance committee, and board all fumbled in their responsibilities. When an organization faces urgent demands, too many meetings without conclusion signal that authority is not clear. Authority can be delegated wholesale to an executive director based on agreed-upon goals similar to John Carver’s ends-and-means governance model. Alternately, authority can be assigned based on triggers that have been defined by an organization’s board or task force. In this approach, different scenarios (10 percent, 20 percent, and 30 percent reductions) are sketched out and an executive director is authorized to implement as needed. Whichever approach is used, remember that urgent action requires timely and clear decisions that are supported by an organization’s leadership.

During critical times, nonprofit decision making becomes all the more important to organizational survival. Indeed, your nonprofit’s decisions may affect the full range of issues, from budget to staffing to the nature of your mission. So making the right decisions may require not only adopting new practices but also unlearning entrenched behavior. And of course, better decision making requires that you have reliable information—and that you act on it with a sense of urgency and clarity. In tough economic times, how you make and communicate decisions can be the key to unlocking the potential of your organization. 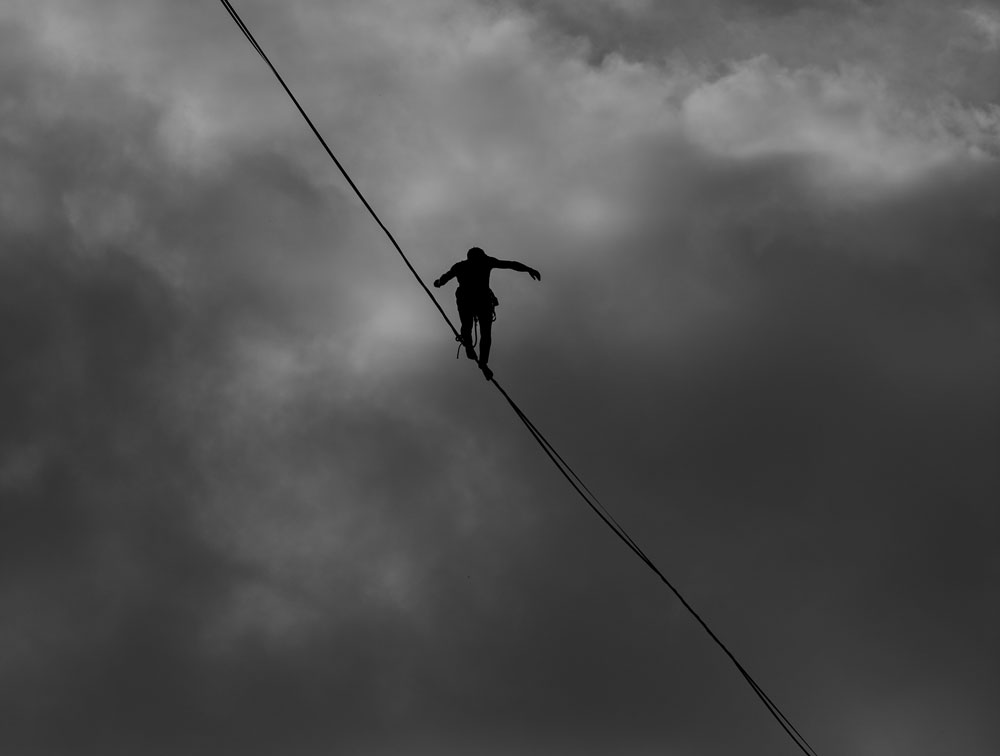