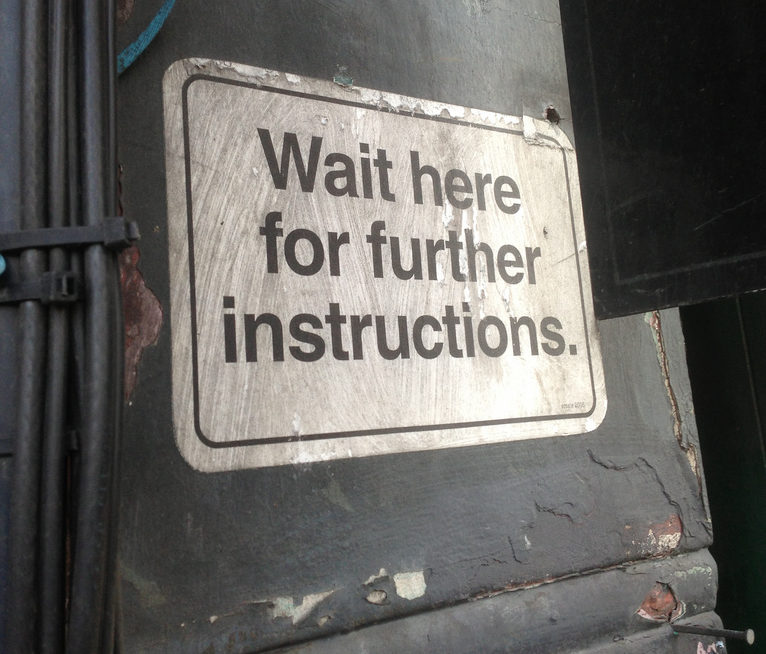 U.S. District Judge Marsha Pechman held the State of Washington’s Department of Social and Health Services in contempt on Thursday after finding that it had violated her order to provide speedy services to people with mental illness. The suit was brought by the American Civil Liberties Union on behalf of those forced to languish in jails and prisons as they wait for services.

Pechman’s original order found that forcing people in need of mental health services to wait weeks or months in jail before receiving competency evaluations or treatment was systematically violating their constitutional rights. The practice of jailing people with mental health issues has become a serious human rights issue, as our nonprofit news writers have written about here NEWSWIRES-08JUL2016-REVISED-TCA.docxand here, all across the United States, with some suffering through the even more horrific experience of extended periods of solitary confinement. Yesterday’s contempt finding was based on the numbers of mentally ill people still confined in jails. Judge Pechman noted that in May, only 20 percent of defendants ordered to receive in-hospital competency evaluations were admitted within seven days and only 32 percent of those ordered to receive competency treatment were admitted within a week. One defendant waited in jail for treatment for 97 days after he was found incompetent to stand trial.

“The people of Washington deserve to have their mental health needs and the needs of their spouses, parents, children and friends attended to with the same urgency and dignity our society expects hospitals to respond with when presented with a broken bone or a cancerous tumor,” Pechman said, ordering sanctions of $500 to $1,000 per day for each person who must wait more than a week for treatment or evaluation.

La Rond Baker of Washington’s ACLU said, “The court has made it crystal clear that the state can no longer drag its heels and ignore the court’s directives. The state must act now to ensure that it no longer tramples the rights of pretrial detainees ordered to receive competency services.”

Emily Cooper of Disability Rights Washington said the state was being recalcitrant. “Instead of listening to the court monitor or its own experts, DSHS has continued to waste money and time on unproven solutions.”

Judge Pechman seems to agree with that assessment, saying that the agency has “failed to take appropriate responsibility for failings caused by DSHS’s own actions and inactions,” she said. The agency failed to meet “each and every wait-time benchmark” set in the injunction and repeatedly ignored or minimized its failures.

Seattle lawyer Chris Carney, who represents some of the mentally ill defendants, said the ruling “says that enough is enough. […] Enough excuses, enough failure of leadership, enough needless suffering. It’s time for serious commitment from the state, time to do what it takes to meet its obligation to vulnerable people in desperate need. We hope this ruling is a wake-up call.”—Ruth McCambridge