February 26, 2010; Washington Post | Just a quick belated note about the appointment in late February of legal scholar Laurence Tribe to lead an initiative under A.G. Eric Holder that is charged with improving legal access for the poor. It will be interesting to watch how this shapes up. Tribe, 68, was one of President Obama’s law professors at Harvard and has been one of those expected to be nominated for a Supreme Court seat under a democratic administration. This article says “several of his pro bono cases involved victims’ rights, including representations of migrant workers injured by large farming companies, tenant farmers in Hawaii who sought land reforms and a group of plaintiffs suing cigarette companies for deliberate deception about the products’ health effects.”—Ruth McCambridge 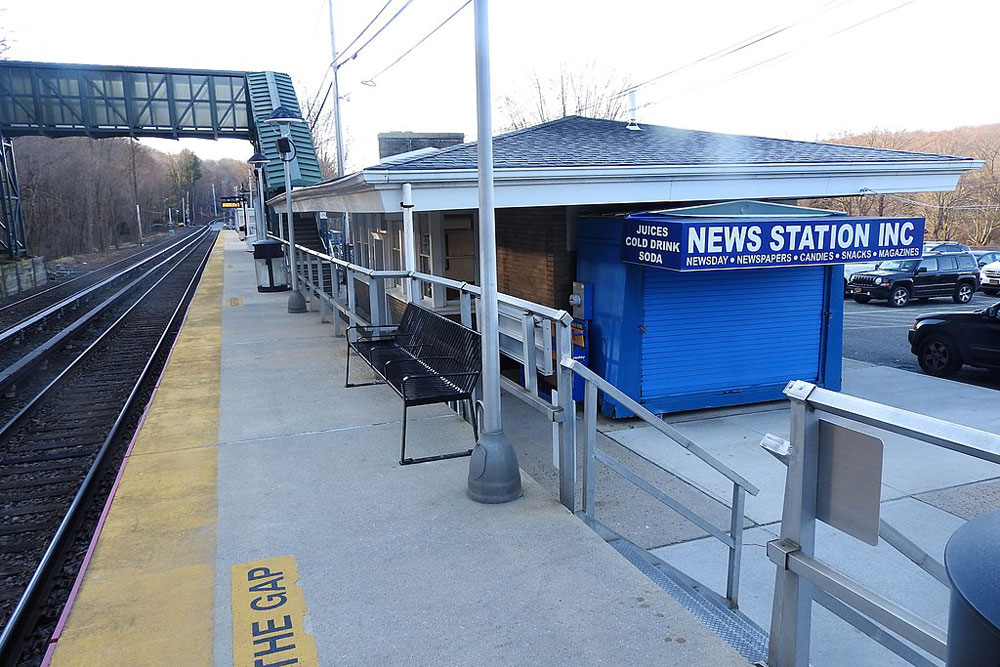