Ohio’s Governmental Nonprofit on Jobs: Success, Failure, or Impossible to Figure Out 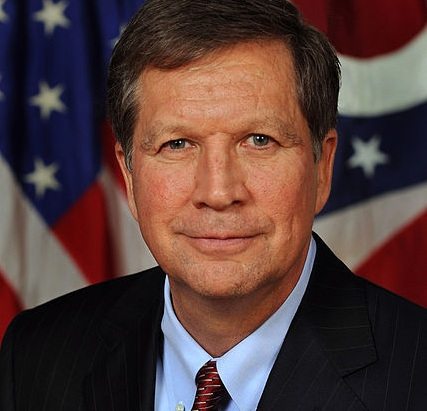 In 2010, then gubernatorial candidate John Kasich proposed to convert Ohio’s economic development agency with a privately funded and privately governed nonprofit called JobsOhio. Despite lots of criticism about the notion of a quasi-public nonprofit governed by a board of corporate executives chaired by the governor, Kasich after his election as governor, went ahead with the creation of the nonprofit.

There were obvious concerns about transparency and accountability in moving an entire state agency into a nonprofit structure, especially since the original structure of JobsOhio exempted the entity from open meetings, public records, and collective bargaining rules of the state. Kasich believed that these reductions in public oversight and accountability were not significant losses in light of what JobsOhio could do, the theory being private groups are better equipped than government agencies to attract jobs and companies.

Is it working? According to the Plain Dealer, “neither proponents nor critics, Republicans nor Democrats, will be able to conclusively prove the other side is wrong because of the cloak of secrecy granted to the agency.” Catherine Turcer, a policy analyst with Common Cause Ohio, asked, “How do you know if something is working if you can’t see it’s (sic) inner workings?” Supporters of the governor say that the new nonprofit has allowed Ohio to compete for jobs better with other states. But according to Ohio State University political scientist Paul Beck, for “JobsOhio, by creating no transparency, it’s really hard for citizens like you and me, taxpayers, to figure out how well things are working out.”

Nonetheless, Kasich is running for reelection and touting JobsOhio as one of his accomplishments. In November, the Ohio Supreme Court will hear arguments on a case filed by ProgressOhio, a liberal think tank, that the creation of JobsOhio violated the state constitution. Despite Democrats’ general concerns that JobsOhio’s lack of transparency is a breeding ground for corruption, there are specific troubling issues, such as the state auditor’s inability to review JobsOhio’s funds (primarily bonds backed by state liquor revenues) and charges of conflicts of interest regarding JobsOhio board members whose companies have benefited from JobsOhio program initiatives.

The charges and countercharges surrounding JobsOhio are important to nonprofits, not just because JobsOhio is in theory structured as a nonprofit.  First, the question is how transparent and accountable should a government-created nonprofit be? JobsOhio may be the highest visibility example of this practice in recent years, but many local and state governments have been trying to privatize government functions, full government agencies, and remove them from the normal avenues of public oversight. When a government function is privatized by being lodged in a quasi-public nonprofit entity, how much oversight should there be? Does the nonprofit structure of the new, formerly governmental entity deserve the same kinds of privacy protections regarding public oversight and disclosure of donors accorded to other 501(c) organizations?