As Senator Bernie Sanders said often as he campaigned for the presidency, a half-million Americans are sleeping on the street tonight. California alone has 150,000 houseless residents. Over 90,000 New York residents are without a permanent place to sleep. This problem has become increasingly intractable, as cities and towns have failed to build enough housing units to meet demand.

Now, with the spread of COVID-19, the need for solutions to the housing crisis has become more urgent. States are taking a variety of actions, from eviction moratoriums and securing empty hotel rooms to subsidies for home purchases. In mid-April, California’s Governor Newsom announced the state would acquire 15,000 hotel and motel rooms to house people living in crowded shelters and on the street as part of its “Project Roomkey.”

Providing housing by leasing motel rooms is not a new strategy, but the scale of Project Roomkey is ambitious. Newsom was banking on the ability of the state to lease rooms currently standing empty due to the state’s stay-at-home orders. In his initial announcement, he highlighted an agreement with Motel 6 to provide 5,000 rooms in 19 different counties.

Project Roomkey means more than a room, though. A supportive housing model, tenants also receive meals, laundry, and healthcare services. All of this is being paid for by a partnership between the state and FEMA, which is picking up 75 percent of the cost. As Miles Howard points out in Shelterforce, this kind of federal and state partnership to address homelessness is “almost unheard of in America.”

Unfortunately, the state has not been able to scale Project Roomkey as quickly as it planned. By May 31, the state had acquired about 3,500 rooms, and just over 3,000 were occupied. Though Heather Rozman, executive director of the Hotel Association of Los Angeles, told Los Angeles Magazine that many hoteliers see Project Roomkey as “a fantastic revenue opportunity,” there has been resistance.

In early May, housing activists staged a protest at the Ritz-Carlton in downtown L.A., pointing out that the L.A. Live complex, which includes the Ritz-Carlton and a Marriott hotel, received generous tax subsidies from the city ($250 million over 25 years), yet the empty hotels are not opening their rooms to people in need of housing.

Several dynamics appear to be in play. These upscale hotels have been lobbied by occupants of luxury condos in the complex who object to the program. In addition, Rozman says that working out contracts with the state has been challenging, particularly around issues of liability and insurance, and that more education is needed so hoteliers better understand the program.

“The fact is that we are trying to solve a 30-year chronic issue of homelessness in 30 days,” Rozman says. “This is a monumental effort.”

A similar effort has unfolded in Connecticut, with Governor Ned Lamont going even further, signing an executive order that forbids hotels, motels, inns, and other short-term occupancy rentals from providing non-essential housing.

State leaders have also been concerned that the economic shutdown could lead to even more people living on the streets. California and Massachusetts, among others, have passed eviction moratoriums with various levels of tenant protection.

The Massachusetts legislation, which passed into law in just 30 days, is ranked by Princeton University’s Eviction Lab as one of the strongest tenant protection laws in the country, banning all non-essential evictions for 120 days or until 45 days after the Governor lifts the COVID-19 state of emergency. The advocacy group City Life/Vida Urbana, which been fighting evictions in the Boston metro area for years, pushed hard for the protections. The legislation bars landlords from filing a “notice to quit,” starting or continuing eviction proceedings, or charging additional fees and penalties for COVID-related non-payment of rent. The only exceptions to the eviction moratorium include criminal activity or public health and safety violations.

As important as this legislation has been to keeping tenants housed during the pandemic, eviction moratoriums only push the housing problem further down the road. These are public health measures, not direct assistance to tenants. Once the moratoriums end, tenants will be expected to catch up with rent payments (as Florida’s governor has already made clear) and will likely face eviction when they cannot pay. As Joe Kriesberg of the Massachusetts Association of Community Development Corporations told Shelterforce, “If we don’t want people evicted in the long run, someone has to come up with the money.”

Concerned about this issue, San Francisco Supervisor Dean Preston is fighting to make his city’s temporary eviction moratorium permanent. As in Massachusetts, the temporary order requires tenants to pay back rent, and Preston fears landlords will add late fees and other penalties, forcing tenants out of their homes.

“Our initial focus during the crisis was to make sure people didn’t immediately lose their homes, and we’ve basically shut down the eviction machine—for now,” said Preston in announcing his proposal. “Today we are talking the next step—to make sure that tenants…have comfort knowing that their rent due amidst this CVOID-19 crisis won’t someday become grounds for eviction.”

Housing advocates see the actions governments have taken to address the housing crisis during the COVID-19 crisis as a lesson in what can be done when there is political will. Stronger tenant protections and new access to emergency housing are proof that government can intervene and shift how this issue is framed: from seeing housing as a commodity to recognizing it as a human right.—Karen Kahn

How to Make This Year’s Eviction Crisis Our Last

Will an Eviction Wave Drive Millions from Their Homes? It Depends 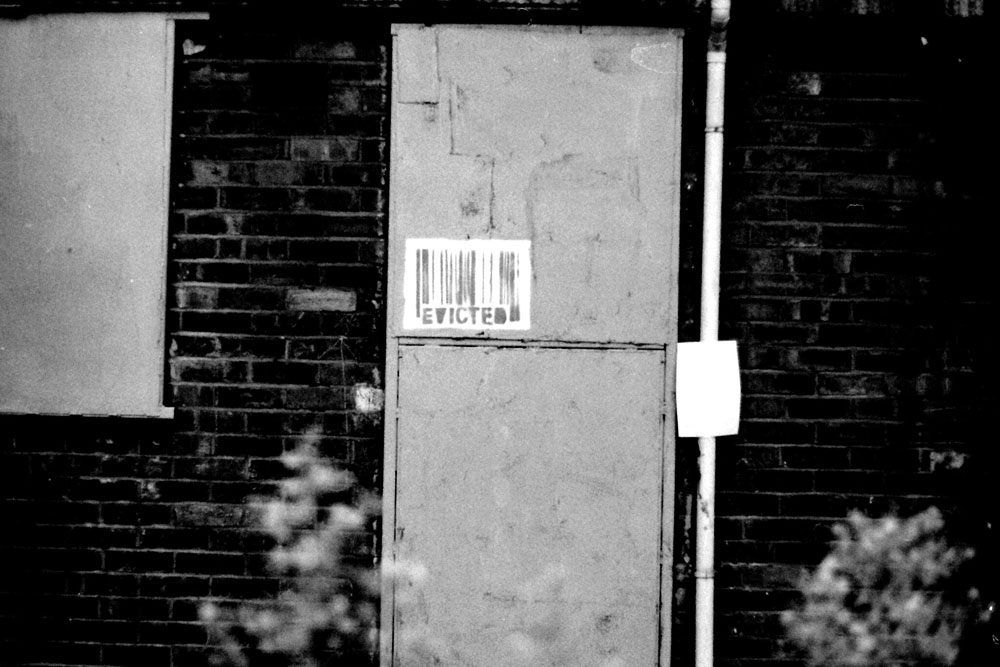 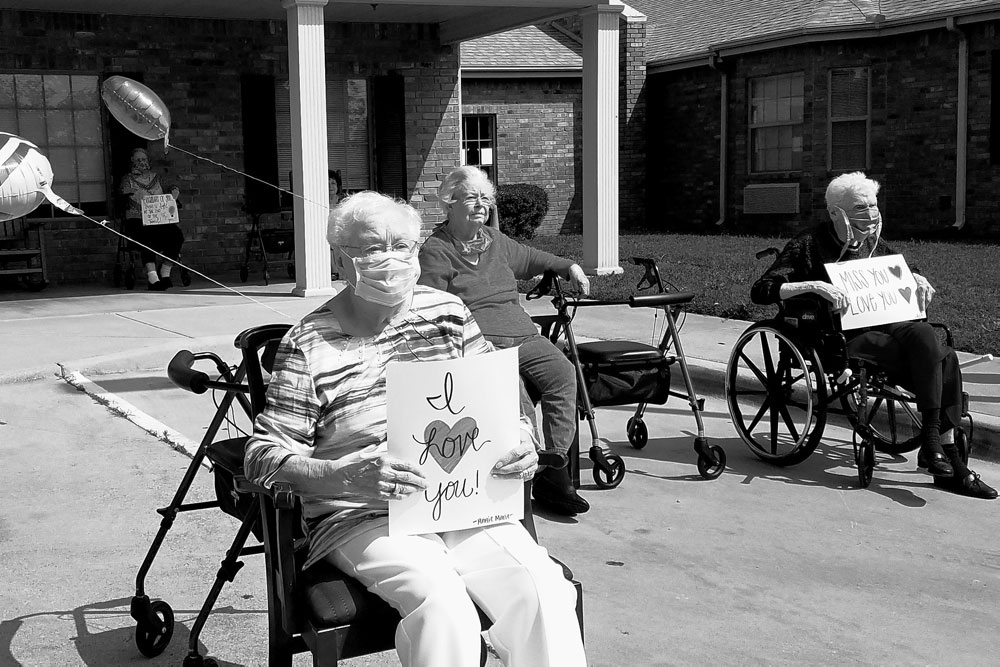 Open Letter Calls for Overhaul of Nursing Home Care in... 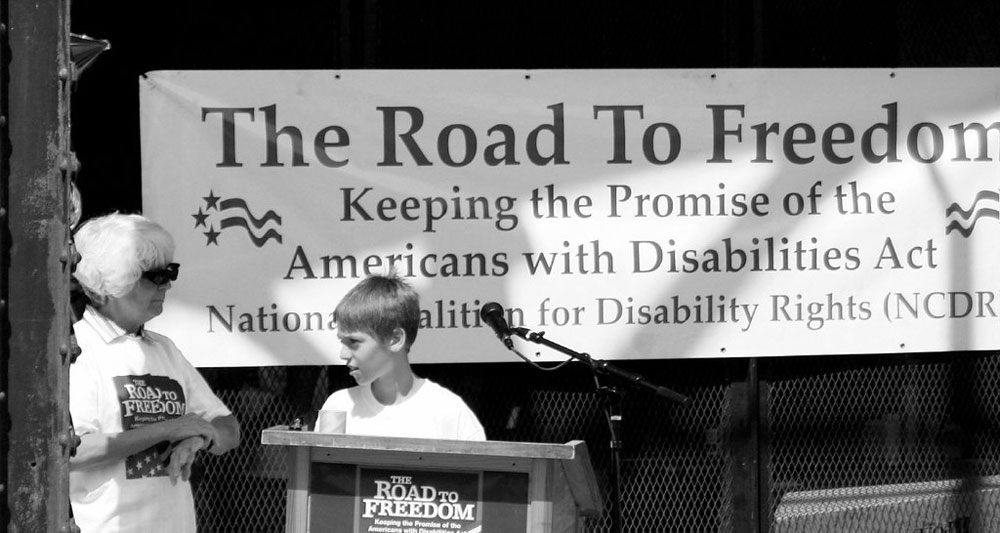