Declarations and pledges are all well and good, but when it comes to protecting rights and safety, action is what counts. And where the rights and safety of Canada’s indigenous populations are concerned, so far, the government and the Royal Canadian Mounted Police (RCMP, often known as “Mounties”) have shown a preference for protecting pipelines over people.

Earlier this month, NPQ reported that Canada’s two-year National Inquiry into Missing and Murdered Indigenous Women and Girls (MMIWG) released a report, representing many hours of work and hundreds of pages of data and recommendations. The report confirmed for Canada’s settler government what indigenous peoples already knew: that the violence against indigenous (or First Nations) women and girls, and the failure of government and police to prevent or investigate these crimes, was tantamount to genocide.

Among the report’s 231 Calls for Justice were five demands related to the extractive and development industries, pursuant to the report’s recognition that “resource extraction projects can exacerbate the problem of violence against Indigenous women and girls.”

At the same time, the dispute over the fracked gas pipeline planned through Wet’suwet’en territory in British Columbia proceeds as though this context—the tradition of colonial violence against First Nations people—were not relevant. NPQ has covered this dispute since January, when RCMP invaded unceded lands to enforce an injunction against the checkpoint constructed by the Unist’ot’en clan to protect their land. The Wet’suwet’en challenged the injunction in court, and this week, judges will announce their decision.

It has not been lost on First Nations that the government seems to spend more resources on protecting the pipeline than protecting their people. Dylan Mazur, a community lawyer with the BC Civil Liberties Association, says northern BC communities often complain they are “over-policed and under-protected.”

First Nations member Jacquie Bowes and hereditary chief Na’Moks both remember investigations of MMIWG that lasted months with little visible action, while within days of a threat to the pipeline, trucks full of police streamed into their communities. A “Community-Industry Safety Office” has been established on Wet’suwet’en land and is consistently staffed by over a dozen officers, says Na’Moks, whose English name is John Ridsdale.

“They’ve put more money into watching us, labelling us and monitoring us than into searching for local murdered and missing women,” he said. “They’re out there 24 hours a day, seven days a week, and they’re not helping our people.” Almost half of missing persons cases in northern British Columbia have not been investigated properly.

The tribe’s court case against the injunction is pending this week, and land defenders at the Unist’ot’en camp have issued calls for support. Their head lawyer Michael Lee Ross issued a nine-part argument for the BC Supreme Court to uphold indigenous law on unceded lands. His points acknowledge important contextual information about indigenous disputes, including:

Coastal GasLink did halt construction briefly…so that the Archaeology Branch and BC Oil and Gas Commission could come and appropriate stone tool artifacts found on the site. Groups ranging from fellow First Nations tribes to the Anglican Church of Canada and Greenpeace Canada have offered statements of support.

We are not unaware of the parallel to recent US proposals criminalizing activity that would impair or interrupt pipeline construction. South Dakota, Texas, Louisiana, and Pennsylvania have all proposed legislation along these lines, prioritizing the extraction industry over both the rights of citizens and the health of the planet.

Though they are obliged to fight the narratives of extraction companies and settler governments concerning their rights and actions, the Unist’ot’en clan remains firm in their convictions; they write, “We remain unceded, undefeated, sovereign and victorious.” Their actions remain closely aligned with their rhetoric, as they continue to advocate for the protection of their citizens and their land. Would the same could be said of the Canadian government and the Mounties.—Erin Rubin

Census Count Starts in Alaska: Will Alaskan Natives Be Counted This Time?

Building Economic Sovereignty: A Model for Renewable Energy Emerges in the Spokane Nation

Sacred Fires Lit to Evict Pipeline: We Are All the Answer 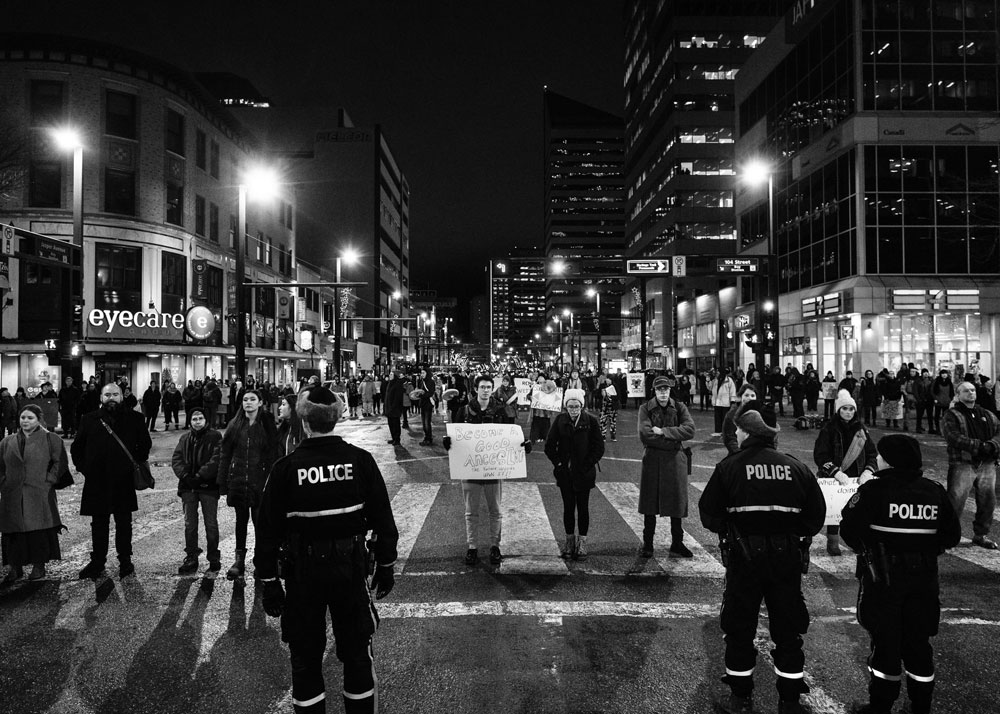 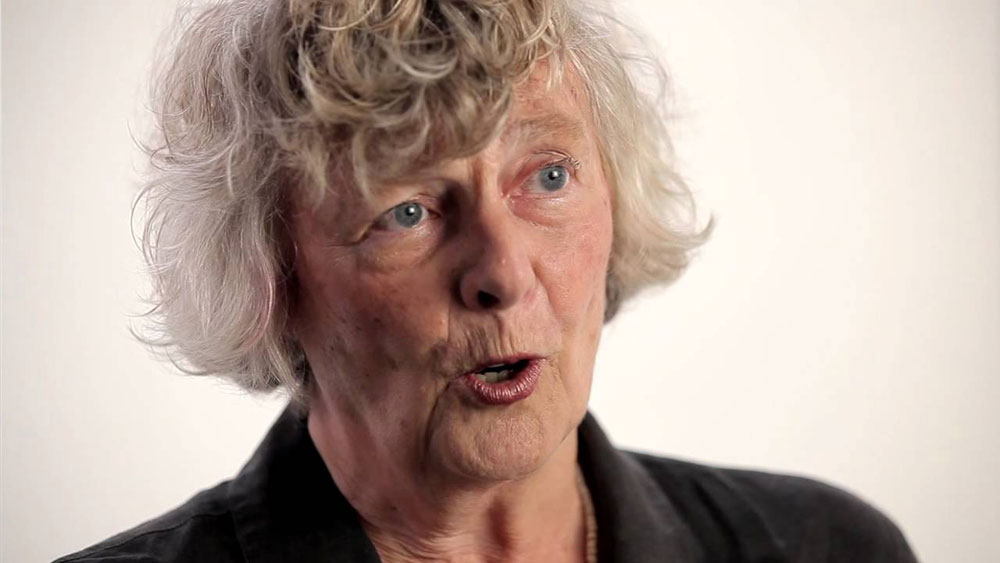