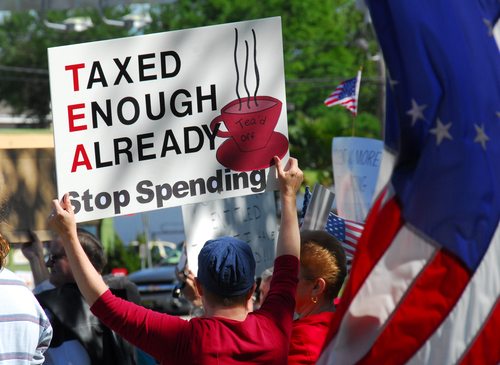 A Dialogue with Foundation Leaders about Philanthropy's Response