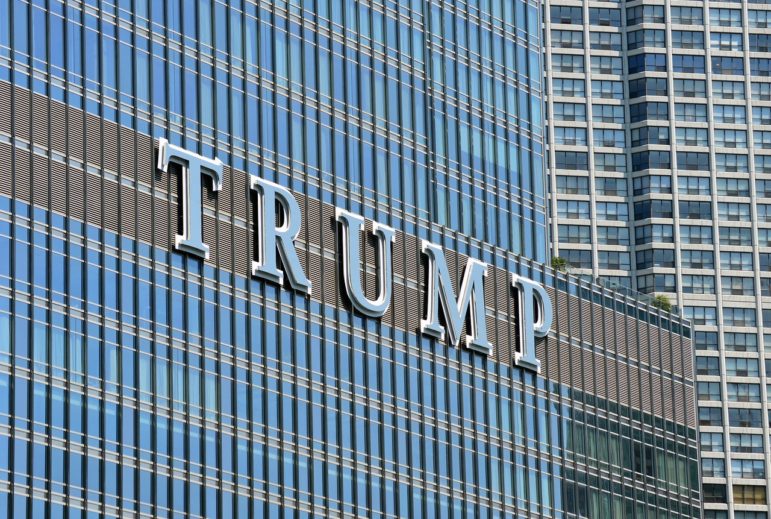 The good news is that most pledges eventually become completed gifts from most major donors. However, this fact often seduces charities and the media to breathlessly report pledges as though they are gifts already made. The Washington Post’s James Fahrenthold’s recent article in the series covering the Trump Foundation illustrates the importance of separating the appearance of a gift from an actual gift.

Those familiar with Fahrenthold’s coverage and NPQ’s coverage of the Trump Foundation won’t be surprised that there are several cases where the current Republican presidential candidate claimed to have made charitable gifts, or “gate-crashed” events assuming a major donor role when it turned out not to be true. The new Post story also describes additional gifts made by the Trump Foundation that appear to have benefitted Trump and his family personally. Two examples are the foundation’s use of $100 to purchase a two-person membership at the Metropolitan Museum of Art in New York and a $7 gift to the Boy Scouts. The $7 gift raises questions because it represents the cost to register a child as a scout at the time Trump’s eldest son was 11 years old. The new allegations of “self-dealing” involving Trump’s private foundation (regardless the amount of money in question), if true, could subject the foundation to IRS penalties and even revocation of its tax exemption.

One example of “gate-crashing” involved Trump turning up uninvited at an event celebrating the opening of a nursery school for children with AIDS, where he claimed a seat designated for a major donor on the stage (between then-current NYC Mayor Rudy Giuliani and former Mayor David Dinkins) despite never having given to the organization. The donor whose seat Trump took was awkwardly relegated to sit anonymously among the audience. It was an insult aided and abetted by the charity’s desire to avoid a scene. Instead of standing up for itself and its donor at the time, the nonprofit spent several months working with their major donor to salvage the relationship.

The NPQ nonprofit newswire has addressed foundation practices involving both 2016 presidential candidates for some time, and will continue to do so. There are many teachable moments for nonprofit leaders interwoven in the stories of the Trump and Clinton Foundations. One such teachable moment is the importance of distinguishing the charitable pledge from the charitable gift in recognition activities. It’s entirely appropriate for a nonprofit to recognize those who make pledges separately from those who have fulfilled their pledges. It’s also a sign of respect to a nonprofit’s donors and friends to design an appropriate event seating chart and defend it when challenged.—Michael Wyland