What McKinsey Is Doing in Puerto Rico

In a famous scene in the play Hamilton, the Aaron Burr character sings about being kept from the room where a key deal was cut in which the nascent federal government agreed to assume the Revolutionary War debt of the states. Now in the homeland of playwright Lin Manuel Miranda’s father, Puerto Rico, a similar process may be playing out in real time.

Andrew Rice and Luis Valentin Ortiz, in an article written in collaboration with the San Juan-based Centro de Periodismo Investigativo (Center of Investigative Journalism) and published in New York Magazine, take a hard look at what Puerto Rico is getting—or not getting—for services by McKinsey & Company and others that are expected to cost Puerto Rico’s government a billion-and-a-half dollars.

Since 2016, Puerto Rico has been buffeted by a natural disaster and several overlapping, man-made catastrophes. Its government is bankrupt and owes $74 billion to bondholders: a staggering sum that amounts to 99 percent of the island’s gross national product, or $25,000 for each of its three million men, women, and children. It faces a vociferously hostile president, a stalemated and colonial relationship with Congress, entrenched local political dysfunction, and a bunch of angry creditors—most notably, a group of hedge funds that speculate in distressed debt and are fighting for every last penny they think they’re owed.

What is McKinsey and Company’s solution? Bertil Chappuis, a senior partner and the firm’s “point man” in Puerto Rico, has an answer. “I mean, it’s basically a management crisis,” he says—a convenient answer for a management consultant to give.

The advice given is nothing if not predictable. As Rice and Ortiz explain, “In October, the board issued a 148-page fiscal plan that touches nearly every sector of the Puerto Rican government. Following McKinsey’s guidance, it laid out numerous service reductions, agency consolidations, and ‘right-sizing’ measures—the plan’s euphemism for job cuts.”

Additionally, McKinsey and other consultants have pushed for highly unpopular school closures, advocated the repeal of “labor laws deemed too protective of workers,” and have developed “privatization options” for the highway authority and state-owned power company.

But it is McKinsey’s activities within Puerto Rico that stoke the most resentment. In a chilling phrase that underscores Puerto Rico’s colonial subordination to the US federal government, Rice and Ortiz remark that Puerto Rico has become a sort of “island laboratory for an experiment in austerity.” They add that “whether talking to community organizers or high-level government officials,” the refrain is the same: “They’re treating us like guinea pigs.”

Meanwhile, McKinsey and other consultancy firms profit. As Rice and Ortiz detail:

Among the many mind-blowing figures in the fiscal plan, one stands out: the $1.5 billion earmarked over the next six years for costs related to the restructuring process itself—more than a billion of which will go to lawyers, bankers, and consultants, McKinsey included. (The firm billed the board more than $72 million through January, and its ongoing contracts total about $3.3 million a month.) The projected overall fees are more than five times what Detroit spent on its $20 billion bankruptcy, previously the largest local-government default in US history, and higher even than the bill for Lehman Brothers, the $613 billion corporate liquidation that nearly destroyed the world economy.

All those fees are being footed by the taxpayers of Puerto Rico, which is far poorer than any US state, with a median household income of less than $20,000 a year.

Rice and Ortiz observe that, “Already the island is an object lesson in what happens when the logic of capitalism overtakes the structure of government.” They add, “It is an article of faith at McKinsey that the same management theory that makes businesses run more profitably can be applied to further the public interest.” And that may be the scariest part of all.—Steve Dubb

Working Narratives: Movements and Storytelling Are a Strategic Must

If 100 Million Non-Voting Americans Voted, Would It Matter? 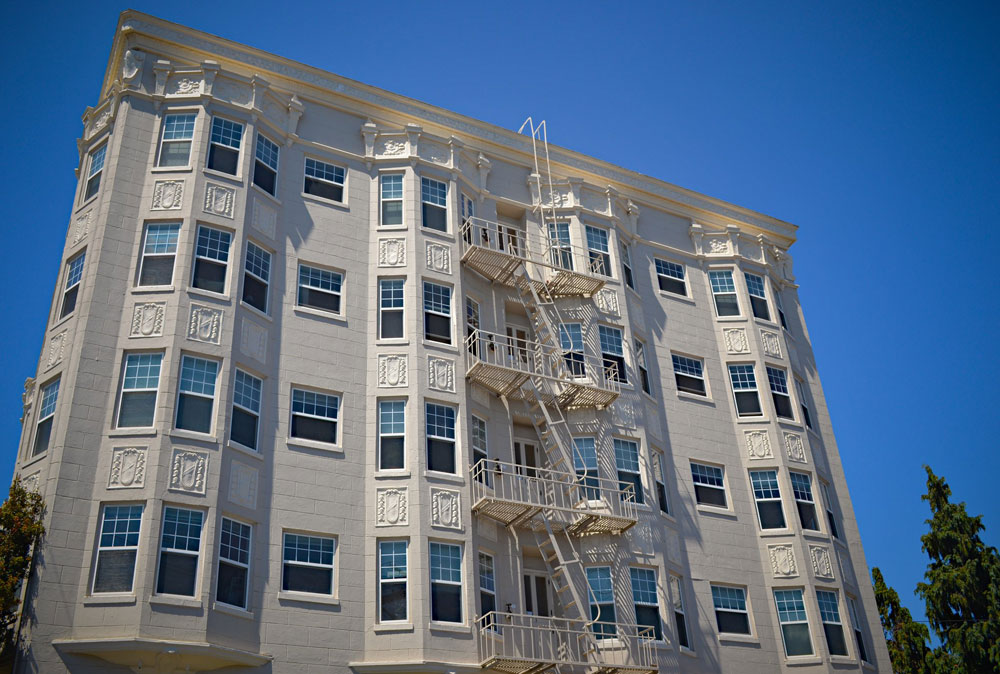