10 Ways Donors Can Be Less than Helpful 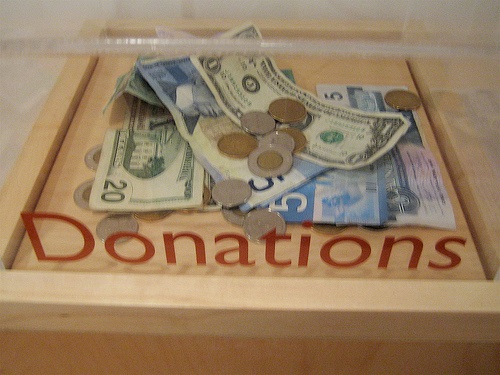 On the supposed lighter side of the nonprofit news comes a story in the Wall Street Journal offering a list of some of the “mistakes” that donors make when contributing. The list seems based on stories the columnist has heard from people in the nonprofit sector. Those of us who work in the nonprofit sector will nod our heads as we read the list, wince and chuckle a bit, and think perhaps there are one or two she left out.

Before we list them, we do want to say that some of these issues can torture small and even larger organizations unless they are addressed forthrightly. We do not believe that these problems are ultimately the donor’s issue. Most organizations should have gift policies that give guidance to staff about what they should accept and with what conditions.

These are all dead-on-the-money observations that encourage donors to work with the nonprofit of their choice when making the gift to make sure it is the right one and can be used to maximum impact. When the gift is made, the donor should get out of the way and let the organization do its work.

NPQ would welcome any other observations or stories you may have about mistakes donors make.—Rob Meiksins