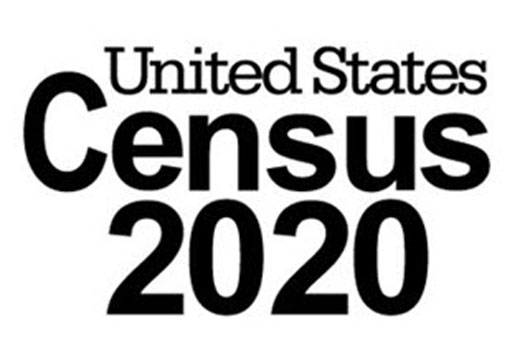 The 2020 Census is quickly approaching, and the clock to finalizing the census forms is running out—a final form must be approved by this summer. So far, three federal judges have weighed in, each opposing the Trump administration’s proposal to add a question asking respondents’ citizenship status.

However, it will be the US Supreme Court, which will hear oral arguments on April 23rd, that will ultimately decide. “It will be one of the last oral arguments the high court hears this term, and the justices have put themselves in position to exceed their normal hour-long hearing if they decide it is necessary,” Tara Bahrampour of the Washington Post explains.

NPQ has been following this case for a while now. As NPQ’s Ruth McCambridge noted this past January, the proposal to ask respondents to state their citizenship status “is viewed by critics as potentially leading to an undercounting of Latinx residents and this matters not only for matters of representation but for funding allocations.”

One, LUPE v. Wilbur Ross et al., accused the government of conspiracy, alleging the government added the question “to depress the count of immigrant communities of color, thereby decreasing this population’s impact on and benefit from apportioned political power,” and that Ross “engineered the Voting-Rights-Act rationale with the assistance of the Department of Justice to cloak Defendants’ true purpose.”

The other lawsuit in the Maryland trial, Kravitz et al v. United States Department of Commerce et al., said the question would harm a broad swath of people—including US citizens—living in areas such as Prince George’s County that have a high proportion of immigrants and [people of color] and are vulnerable to being undercounted.

In his 119-page ruling, Hazel did not find evidence to support LUPE’s claims of conspiracy and intent to discriminate, but he did find that harm was likely. Hazel writes that, “because Plaintiffs have shown that a differential undercount of [Latinxs] and/or noncitizens of some magnitude is virtually certain to occur, they have…demonstrated that the addition of a citizenship question creates the substantial risk that certain Plaintiffs will suffer vote dilution.”

Hazel also wrote that, “The unreasonableness of Defendants’ addition of a citizenship question to the Census is underscored by the lack of any genuine need for the citizenship question, the woefully deficient process that led to it, the mysterious and potentially improper political considerations that motivated the decision and the clear pretext offered to the public.”

The Supreme Court April 23rd hearing has been scheduled with unusual rapidity. Normally, district court rulings would have to be reviewed by a federal appeals court prior to coming to the Supreme Court. However, “both sides agreed there was no time for that because the forms must be sent to the printer and the issue of adding the citizenship question must be decided by the end of June, when the Supreme Court’s term ends,” Bahrampour reports.

Shankar Duraiswamy, an attorney who is lead counsel for the plaintiffs in the Kravitz case, notes that the Hazel’s ruling “makes the impact of the question on individuals and communities that have high levels of [Latinxs] and noncitizens particularly concrete.”

“Some will lose a congressional seat and all live in areas that will see their voting power diluted because of the redistricting process within their states,” Duraiswamy told Bahrampour. “They will be drawn into overpopulated voting districts so their votes will count less than people in other parts that have fewer [Latinx] and noncitizens.”

A final decision in the Maryland and related California and New York cases is expected to be issued by the US Supreme Court in June.—Steve Dubb