A Better Tuition Plan for the Mission-Centered 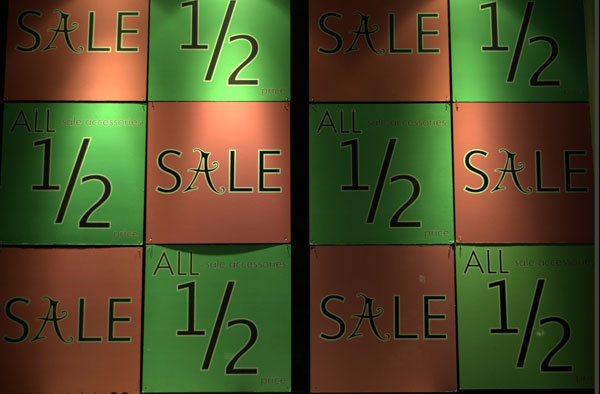 Lately, many institutions of higher learning struggle with sinking enrollment numbers, but not Capital University in Bexley, Ohio, a suburb of Columbus. The private nonprofit school has seen a surge of new students—630 have paid deposits for this fall, compared to 590 in the fall of 2018. The reason just might be the Good Guarantee, which offers half-price tuition to students whose families have “mission-centered” careers in the nonprofit or public sectors.

Capital was founded in 1830 as the Theological Seminary for the Evangelical Lutheran Synod of Ohio, and while it still contains the Trinity Seminary, it is a comprehensive school with undergraduate and graduate degrees in the sciences, liberal arts, as well as law and other professions. At the end of the June 2017 fiscal year, it had net assets of $175 million.

The university’s discount tuition program started in September. If follows some of the dictates of the federal Public Service Loan Forgiveness program, but veers off on two critical points. First, it’s not that the student’s own career must fit the guidelines; at Capital, “students are eligible if they, or their spouse, parent or legal guardian, are a paid employee of a nonprofit or public-service organization. Examples are teachers, law enforcement professionals, church and faith-based employees, arts-organization workers and military personnel.” The second critical point is the program’s immediacy—the tuition is discounted now, while they go to school. The federal program runs on borrowed money that accumulates compounded interest over ten years, which the student must make regular payments on before they see the benefit of forgiveness on the balance. A student in Capital’s program can see the benefit without holding their breath for a decade. (And that’s not even taking into consideration the many problems with the federal program, including a delay in forgiveness of some borrowers and some who were kicked off the program, triggering lawsuits.)

The Capital University program is said to be the first of its kind.

Capital President Elizabeth Paul said school administrators expected an increase in applications, but “this far exceeds what we expected,” she said.

“These are people who are craving a place that will help them develop into a kind of person who will make a difference in the world, and that’s what this place is all about,” Paul said. “I do believe that that is what has happened.”

Over a third of the new students who have committed with their deposits are eligible for the Good Guarantee program. May 1st is considered College Decision Day nationally for those competing for a seat in their desired school, but there may still be space in some courses at Capital.

Full-time tuition at Capital is about $36,500. Capital funds grants and scholarships to the tune of $50 million annually. The Good Guarantee is targeted at those whose families make too much for financial aid but not enough to pay for a private institution.

Pre-decision campus visits have doubled this year, according to Paul. “Unfortunately, in higher education today, families’ choices are simply driven by money, and as a result, some students don’t find a place where they can thrive,” she says. “It’s a pretty fractured society right now, and I think we hit a chord. I think people are seeking out goodness, and a pathway to a better, more helpful world, and that’s what we emphasize.”

The draw of a program that demonstrates benefits from day one and where more students are eligible is clear. It should be analyzed quickly to determine if it is scalable to other institutions of higher learning.—Marian Conway