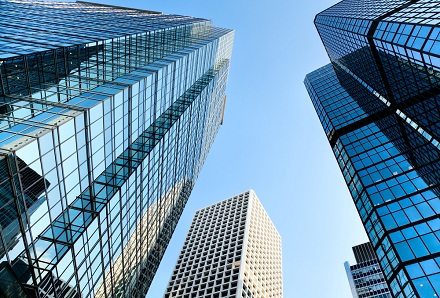 Across the political spectrum, from the Occupy movement to the Tea Party, there are calls to reform the financial sector, to address what’s perceived to be a system biased toward protecting the assets of the wealthy at the expense of everyone else. Now there’s a powerful new voice drawing attention to the destabilizing influence of bank consolidation, and like the iconic “Marlboro man” actor becoming an anti-smoking advocate, this voice comes from an unlikely source: the Federal Reserve Bank of Dallas.

The 2011 Federal Reserve Bank of Dallas Annual Report concludes with a lengthy essay, “Choosing the Road to Prosperity: Why We Must End Too Big To Fail—NOW,” which questions the public policy assumption underlying the bank bailouts in the financial sector. Harvey Rosenblum, the Dallas Fed’s research director, argues that the massive public investment to stabilize the banking sector was misguided because “the privatization of profits and socialization of losses is completely unacceptable.” The report advocates for fundamental restructuring of the banking sector to reduce the concentration of assets, because if these largest banks are “allowed to remain unchecked, these entities will pose a clear and present danger to the U.S. economy.” Strong words indeed, especially considering the source.

Why does this matter to nonprofits? It illustrates unconventional alliances that may be tapped to address policy issues affecting the people and communities that we serve. It also frames a broader conversation about how concentration of wealth affects public policy measures to ensure an equitable society. In addition, it suggests an advocacy agenda that may challenge the sector to speak with a unified voice to some of its most well-heeled benefactors. –Kathi Jaworski