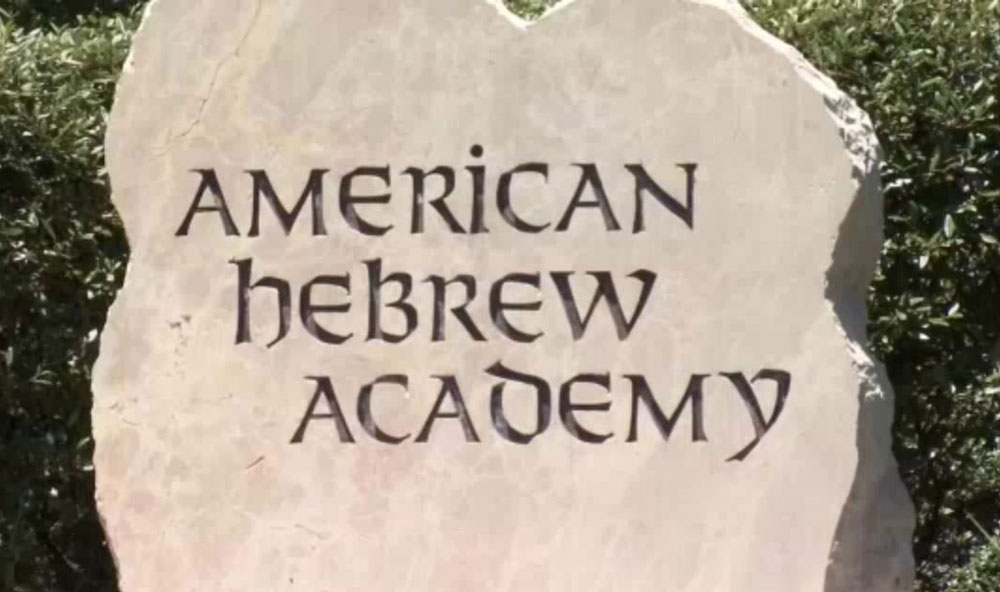 With its closure, the American Hebrew Academy (AHA) in Greensboro, North Carolina had one final lesson to teach. But its students won’t be the 100 youths who expected to begin another school year in the fall. Instead, its closure will show organizational leaders the importance of building their foundations on more than one person’s dream; the need for an empowered, diverse, and critical board; and the vital role succession planning plays.

The AHA began as one man’s grand vision of the future of Jewish education. According to a story in Fortune Magazine, Maurice “Chico” Sabbah imagined “a boarding school that could compete almost overnight with the elite New England prep schools.” Financed by its founder’s personal fortune, the school jumped forward aggressively. They could have begun in modest quarters, perfected their curriculum, built a broad-based nonprofit organization, and assessed their fundraising potential. Instead, when AHA opened in 2002, its first class found the school of Sabbah’s dreams: The facilities, designed by a world-class architect, featured “buildings constructed of imported Jerusalem stone…heated and cooled by a massive network of geothermal wells.” There were spacious dorms, and the academic building featured electronic whiteboards in every classroom.

Sabbah’s wealth allowed the new organization to progress with little planning and few of the constraints most startups must overcome as they mature. Freddy Robinson, a former treasurer for AHA’s board and former personal accountant for Sabbah, told the Forward that “Sabbah was so excited about his pet project that he went into it without a real spending cap in mind. He paid over $10 million for the land, and then spent another $100 million on the buildings.”

“We had estimates of what it was gonna cost to build the school,” Robinson said. “But Sabbah didn’t pay much attention to them…he was just gonna do whatever it took.”

When Sabbah’s business ran into serious financial distress and his fortune was no longer available, AHA’s weaknesses were exposed. Operating deficits that Sabbah had covered now needed another source of funding; reserves he had established quickly were spent down, and new donors were not in the wings. Nor was the school’s leadership willing to change its program to be more in line with its fiscal abilities. According to the News and Record, in “the 2016–17 school year, the academy had $5 million in revenue and $18 million in expenses—a $13 million loss. During the 2015–16 school year, the loss was $9.7 million. Contributions and grants dropped from almost $3 million in the 2015–16 school year to $404,000 in 2016–17.” An $80 million reserve that Sabbah had created as the school opened was reduced to $2.2 million by 2013.

AHA never built the sort of internal structure that would have insisted the organization see the world as it truly was. Among its board roster were those who could provide needed resources and wisdom, including “billionaire financier” Michael Steinhardt; Jehuda Reinharz, the former president of Brandeis University; and Joel Fleishman, a “leading expert on nonprofit governance.” But, in the words of a former administrator, it continued to operate like a “mom and pop shop,” seeking a magic bullet solution that would keep the dream alive.

In announcing its demise, AHA said, “The American Hebrew Academy began as a dream, it was a dream fulfilled for 18 years, and it is a dream that must, unfortunately, come to an end.” Perhaps if it had spent time planning its future carefully before it broke ground and enrolled students, it might still be fulfilling its mission. Depending on a single donor makes life easier, but if that means never having to face harsh economic truths, you never build the strength you need for the long haul. Without a plan, an organization cannot recruit the board it needs or give them an understanding of the role they need to play and the work they need to do. All organizations should consider AHA’s story as they think of their future. Inspiration and vision must be supported by sound, reality-based planning.—Martin Levine