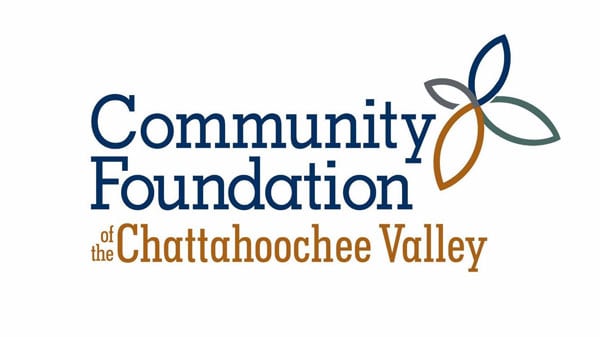 The Community Foundation of the Chattahoochee Valley (CFCV) began small, but it has grown rapidly. Starting, as Chuck Williams in the Ledger-Enquirer writes, with “$800,000 in cash, $1.7 million in endowments and 14 donors” in 1998, today it manages 300 funds, has $170 million in assets, and has to date awarded $155 million in grants in the Columbus, Georgia region.

That’s quite a change from its humble beginnings—a “compounded annual growth rate of more than 29 percent” Williams notes. The foundation, Williams explains, was founded by John Greenman, former publisher of the Ledger-Enquirer, and Jack Goldfrank, who once led a corporate division based in nearby Phenix City, Alabama. Both Greenman and Goldfrank came from Ohio, where the world’s first community foundation was launched (in Cleveland) in 1914.

Columbus, a city of near 200,000 people, is located in west central Georgia near the Alabama-Georgia border. The city’s population is 46 percent Black, 40 percent white, eight percent Latinx, with the remaining Asian American, American Indian, or of mixed descent. Nearby is Fort Benning, a large military base. A half-hour west across the state line is Auburn, Alabama.

Last week, the foundation celebrated its 20th anniversary. “But it wasn’t a party,” notes Williams, “it was a call to action.”

David Dodson, president of MDC, a Durham, North Carolina-based nonprofit, was the invited keynote speaker. MDC is known for its State of the South report series. As NPQ’s Debby Warren noted, MDC’s report this spring, titled Recovering Our Courage, notes “with dismay the region’s growing inequities and increasing disinvestment in the education and training essential to grow homegrown talent.”

Dodson did not shy away from the report’s findings in his talk. Dodson pointed out that Georgia, Alabama and the Carolinas have the least economic mobility in the country. Dodson, Williams adds, identified five primary factors that limit class mobility. These factors, according to Dodson, are residential segregation, income inequality, local school quality, family structure, and social capital (e.g., access to family networks that lead to employment opportunities).

Dodson, Williams relates, noted that in Columbus, if you split the population into five quintiles, “There is a 69 percent chance that someone born into the lowest income level will remain in the bottom two levels their entire life” and only a three percent chance of making the top rung. “We need more and different philanthropy to address the South’s adaptive challenges,” Dodson says. For Dodson, in particular, youth and young adults in the lowest income brackets should benefit more greatly from philanthropic support. As NPQ wrote in July, philanthropy in the South has often erred by supporting “do good” investments that fail to challenge structural inequalities.

It is unclear how the community foundation will respond. Reviewing the foundation’s annual report, an explicit racial equity focus is conspicuous in its absence. The foundation has been a partner in a Columbus 2025 plan that lists reducing poverty as one of its three main goals. It is also one of ten participating foundations in the On the Table initiative, funded by the Knight Foundation, which seeks to promote civic engagement and provide a forum for discussion of “difficult issues.” Here, race did surface. As the report details:

Several respondents said they talked about “covert racism and White Privilege,” as well as “the racial divide in Columbus” and segregation. One respondent expressed wanting to find “ways to better reach across racial and socioeconomic lines.” Another “line” or “divide” mentioned by a number of respondents was the “noticeable community divide between north and south side.”

For his part, Williams quotes a judge in the audience who observed that, “By the time they get to me, it’s too late.” This, says Williams, raises one question that both the foundation and community are seeking to answer: “How does this community get people into a job with a living wage and a chance to break the bonds of generational poverty before they get in front of a judge who is going to send them to prison?”—Steve Dubb