A Dirge in Honor of the State of Social Change – But is it Necessary? 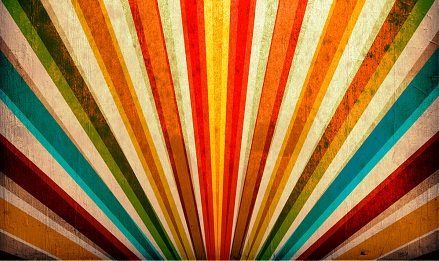 Therena Bailey, president and CEO of the SISGI group, a nonprofit consulting group, argues that that there are two disturbing trends in the nonprofit sector. First, the number of nonprofit organizations, according to the Urban Institute, is increasing more rapidly than in past decades. Between 1999 and 2009, there was a 19 percent increase in the total number of 501(c)3s. Second, there seems to be a trend in the nonprofit sector to focus on creating awareness, as evidenced by the recent Kony 2012 video campaign, for example. The combination of these trends, Bailey argues, is disturbing because, she asserts, both dilute the resources available for real social change.

Bailey picks up a trend that has been the topic of conversation in the nonprofit sector for at least five years. She argues that the remedy to this trend is long- and short-term strategies that capitalize on collaboration among partners and that utilize asset-based community development strategies. Such strategies, she argues, could be scaled through imitation across communities. The prescriptions that Bailey presents are nothing new. The importance of collaboration among nonprofit organizations with varying expertise has been prescribed by foundations, intergovernmental organizations for development, and nonprofit pundits in various forms since around 1990. The challenge isn’t prescribing collaboration, but engaging in true collaboration in an uncertain funding environment where all collaborators are also competitors.

Asset-based community development encourages empowerment over dependency. However, such models are notoriously difficult to scale because they inherently depend on unique local resources and local stakeholder engagement. Instead of suggesting, as Bailey does, that nonprofits should worry less about their own survival and instead try harder to move the needle on their particular social issue, perhaps a better framework is to identify successful models of funders, government organizations, and businesses working together and achieving results. For example, consider the work being done on achieving collective impact, which is distinct from collaboration. Such a model breaks with previous prescriptions for more partnerships by focusing on both funding and partnership practices needed for social change. We need models like this that move the nonprofit conversation from a dirge to a march. –Michelle Shumate 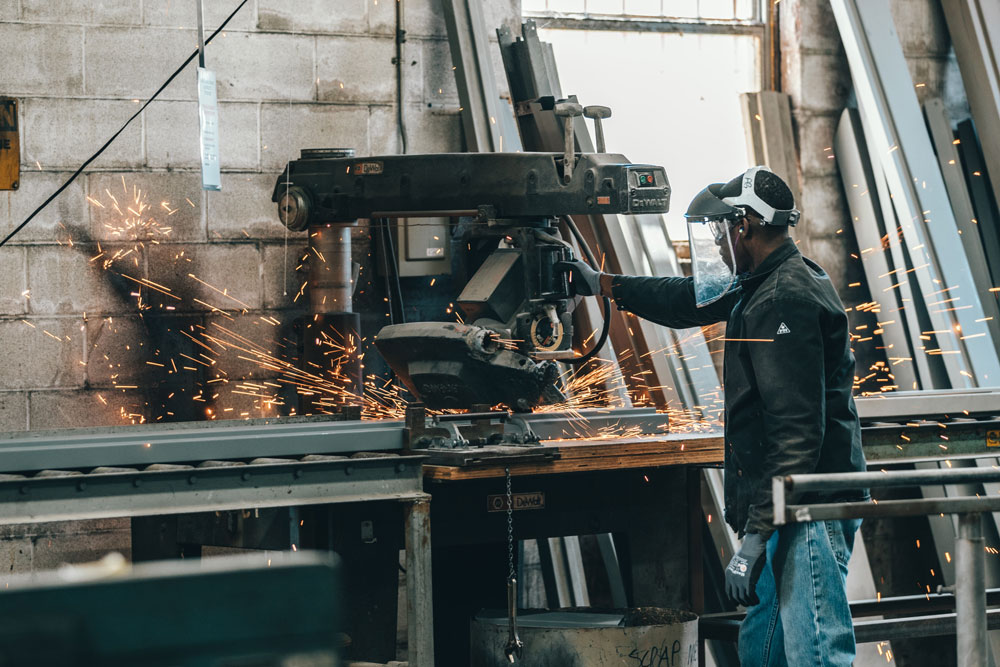