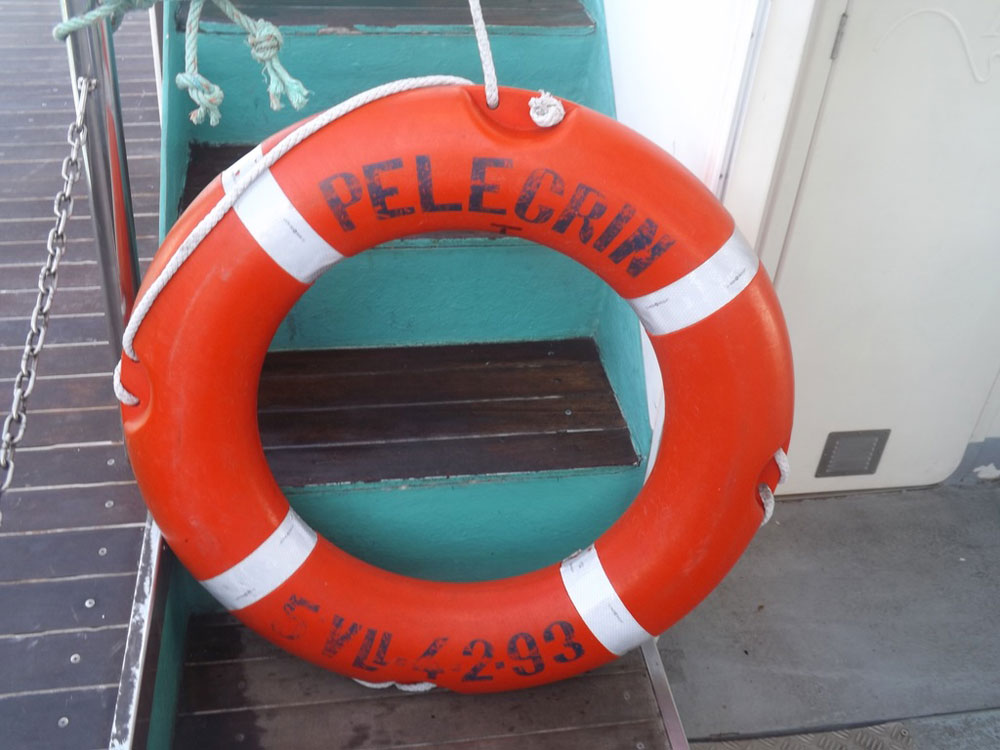 Two weeks ago, a 36-year-old regional orchestra based in Montgomery County, Maryland—a county that borders the nation’s capital—announced it could not continue. The Maryland-based National Philharmonic at Strathmore projected a budget deficit for its upcoming season that was too large for it manage with its available reserves. Its only option was to go out of business. Since then, two groups of donors have stepped up with enough funds to cover the projected shortfall, but with two different visions of the path forward. Each comes with strings—consequences that would require significant organizational changes—and presents the orchestra’s board with a difficult decision to make.

The Philharmonic’s conundrum reflects the difficult funding environment cultural organizations face, both large and small. As reported by the Washington Post, the Orchestra announced that its financial troubles stem from “decreases in funding from the Arts and Humanities Council of Montgomery County for each of the past eight years (from $270,000 per year to $107,000) combined with a near doubling of National Philharmonic’s operating and performing fees in the Montgomery County-owned facilities at Strathmore over the same period has hamstrung National Philharmonic’s ability to operate.” They also blamed “a decrease in ticket revenue and donations in the 2018–2019 season.” With a budget of about $2 million, the deficit, projected to be $150,000, was too big to carry forward without operational changes.

Jim Kelly, a local businessman who also plays in the orchestra, organized a bailout, but did so without engaging many members of the organization’s board. Earlier this week, according to Bethesda Magazine, he offered what he described as “an independent, comprehensive plan to ensure that the National Philharmonic keeps its doors open and moves forward on solid financial footing.” Along with other donors, he was prepared to give $275,000.

The donors placed an unusual condition on their gift, though: the donor group would take over the nonprofit’s leadership. Kelly and his group made the infusion of new resources “contingent on [Kelly] taking over as interim president of the organization and current board member Harris Miller ascending to interim board chair. National Philharmonic subscriber and supporter Julie Pangelinan would become vice chair and treasurer.”

Kelly and his group approached the musicians’ union to reach a contract agreement for the coming season that would include no raises. They also reached agreements with the music and chorale directors that they would continue in their roles without pay for the next year. Taken together, Kelly said that the economic benefit to the Philharmonic would exceed $500,000 and give the organization enough time to develop a plan to sustain the nonprofit in the coming years.

Kelly says he acted from a sense of obligation. “No one else is rising up. I know I can do this, and I know I can surround myself with the right team…but direction from the board has not been great guidance. The extreme fundraising efforts should have been done months ago.”

However, the morning after Kelly and his group presented their plan and demands, the organization’s leadership announced that, on their own, they had raised enough money to keep the orchestra going and cover the projected deficit. The Washington Post reports that Leanne Ferfolia, the orchestra’s current president, says that fundraising jolted to life in the wake of the potential loss of the Philharmonic, and the deficit of $150,000 has been exceeded with more than $200,000 in new gifts pledged.

“We certainly are thrilled beyond belief that the community has come together to support this organization with its hard-earned dollars for the organization to move forward,” Ferfolia says.

As of now, these are two independent efforts. If the board chooses to accept the Kelly group’s offer, it will require firing Ferfolia so Kelly can replace her. The current board would also need to agree to step back so Kelly and his supporters can take control and guide the organization forward.

Rejecting the Kelly group does not come without cost, however. A downside of rejecting Kelly’s offer is that the board risks the possibility that the Philharmonic’s musicians may not be there to greet their audiences. According to the musicians’ union president, “The orchestra will not play under the current management. If the board decides to stay with the current management, they’d have to hire all new people.”

Unless they can successfully mediate between the two efforts, the Philharmonic’s Board must choose a path, if there is one, that will leave the organization unified and viable. As Ferfolia told the Post, “The community would have preferred that we all be united and work toward a common goal as an organization.” But that did not happen, and now they must try to put Humpty Dumpty back together. And they do not have a lot of time to act: the new season is slated to begin September 21st.—Martin Levine