A “Feud” between Two Nonprofits Goes Public in Boston 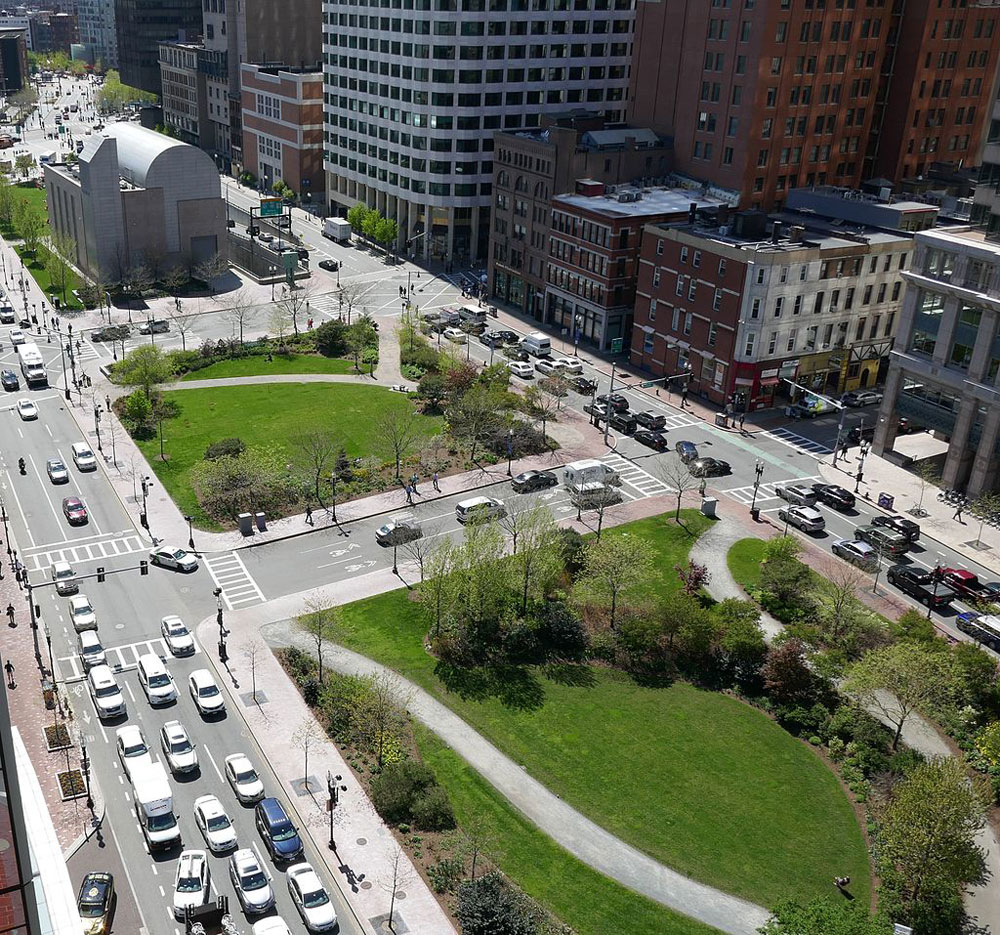 A dispute between two well-known local nonprofits surfaced this past week as one terminated a contract with another, which took it public. The group ending the contract cites price and management concerns, but the intangibles in this situation are what stand out as critical story elements.

The Rose Kennedy Greenway is a 17-acre rooftop garden of sorts, a well-travelled Eden atop a highway tunnel in Boston. The beautifully varied “linear” oasis, named for the matriarch of the Kennedy family, is financially supported by the nonprofit Greenway Conservancy, which has assets of $23 million and contracts out for the labor to actually maintain the green space. (Let’s pause to remember that Rose Kennedy was an advocate for people with intellectual disabilities, and maybe also that the Greenway is explicitly designed for inclusivity.)

For the last decade, WORK Inc., an agency that offers employment to people with disabilities in New England, has provided the staff that tends the park—seven days a week, 7 am to 11 pm, in all weather conditions. WORK Inc. is a 50-year-old nonprofit with $21 million in assets and over 800 employees; its contracts include one that employs 130 disabled workers to maintain the John F. Kennedy Presidential Library and Museum, and it works with other federal government sites in Boston, Andover, New Bedford, and Springfield. This year, WORK had put the equivalent of 9.5 full-time workers on site at the Greenway, and of those, four full-time positions were held by people with disabilities.

However, as the park marks its 10th anniversary, the employees at WORK find little to celebrate. The Conservancy has hired another organization to take over the job, a Kentucky for-profit called Block by Block which, they said, offered a more attractive package for a lower price.

WORK Inc. says it is mystified as to why they did not get the contract this year. President James Cassetta says, “I’m disgusted. It was an absolute shock. I’ve never been as upset about anything in my career.” But Jesse Brackenbury, the Greenway Conservancy’s executive director, vehemently denies that the change in contractors represents discrimination against those with disabilities. Brackenbury says the relationship has had its difficulties, and that the Conservancy approached WORK Inc. “repeatedly” about “management challenges” along with “insufficient support for workers in the park.” In a follow-up letter to the Boston Globe, members of the Conservancy’s board expanded on WORK Inc.’s shortcomings:

We care deeply about expanding employment opportunities, but WORK Inc. has had ongoing problematic management practices, such as running out of supplies, equipment being out of service, and no work plans. Conservancy staff has been in communication throughout this process with WORK Inc., and WORK Inc. offered a written plan to improve its performance; the conservancy then offered a contract extension, but WORK Inc. declined it. Unfortunately, our efforts didn’t lead to a continuation of the partnership.

Responding to Cassetta’s statement, Brackenbury said, “‘Shocked’ doesn’t seem like the right word to describe a many-month-long process with a lot of back and forth.” He did concede, however, that there had been no public complaints, saying that it was the conservancy’s responsibility not to wait for a complaint before taking corrective action.

The Conservancy issued a request for proposal in February, which was not unusual. They proposed a six-month extension to the existing contract to give WORK Inc. time to make requested improvements. WORK Inc. rejected the extension but did submit a plan for the requisite changes.

Block by Block was chosen in a transparent process, according to Brackenbury, based on price, value, service, management team, and performance references. And since Block by Block employs workers from area nonprofits like Project Place, which works with homeless and low-income individuals, people who need employment still receive opportunities, even though they’re not directed specifically to people with disabilities.

“This isn’t a matter of ‘We fired WORK Inc.’ This is a matter of ‘We made the best management decision to choose a competitive price for crucial services as fiduciaries of the park,’” Brackenbury said. But that statement in the face of the intangibles just falls short.

Local media have described the situation as a “feud” between two high profile nonprofits, with price being a major factor in choosing a workforce not explicitly made up of people with disabilities over one that is. The Conservancy ought to have emphasized that excellence in management includes attention to the “commons” in the use of public dollars, and that the unemployment rate among people with disabilities indicates that an inclusive park requires an inclusive workforce.

As one commenter on the article in the Globe writes, “The conservancy could not see fit to allocate a fraction of one percent of its endowment to cover the difference between the for-profit low bidder from Kentucky and WORK Inc., which has devoted enormous energy and labor to keep the Greenway in tip-top shape?”