A Skilled Nonprofit Workforce for $10 an Hour? 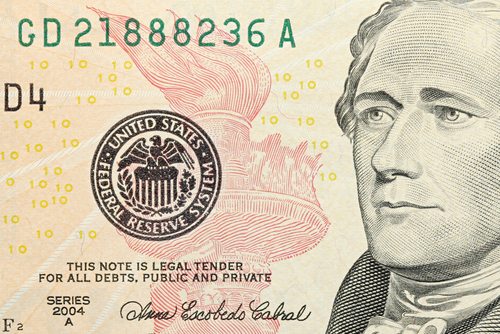 Nonprofits now have access to a new human resource pool: thousands of skilled workers willing to work for $10 an hour. Are nonprofits missing out on this source of high-quality, low-cost workers? The success of a program calls ReServe suggests that that may be the case. It sounds like the Peace Corps (or its domestic version, AmeriCorps), but with a twist. Instead of drawing on young people willing to put a few years of their life toward doing social good before settling into a career, the low-cost workers in this case are recently retired or unemployed older workers with valuable skills who are willing to work for a small wage.

ReServe, which opened its Boston program last week, was founded in 2005 “by three social entrepreneurs who saw few opportunities for older adults who wanted to put their professional skills to work for the greater good once their primary careers came to an end,” according to the organization’s website. ReServe puts adults age 55 and up to work in schools, government offices, and community agencies. The group has programs in six other cities in addition to the new one in Boston. Nationally, it has placed about 3,000 workers – or “ReServists” – into 350 organizations including schools, libraries, and hospitals. Many have college degrees.

As NPQ has noted in regard to a similar program, the Encore Fellowship Network, ReServe has found that aging baby boomers like the idea of using their skills and energy in meaningful ways. Even though they might be able to make more money as consultants or in other jobs, many are willing to work for a much smaller salary if they feel the work is fulfilling. In addition, funders seem to like the idea of keeping seniors mentally active. The Tufts Health Plan Foundation helped fund ReServe in Boston. The foundation cites research suggesting that when seniors have a sense of “purposeful engagement,” their overall health improves.

Earning a small wage, like $10 an hour, can be more motivating to some than volunteering in retirement. John Tepper Marlin is a 70-year-old former chief economist for the City of New York who could clearly make more money than he does with ReServe, but he says the small sum is better for him than donating his time completely. Without the wage, he says, “I would have been resentful because it implies I’m not worth anything.”

ReServe works to create flexible assignments for seniors, allowing them to take on short-term projects like marketing, accounting or grant writing for organizations that need that particular expertise. They can also work 10 to 20 hours a week rather than full-time, allowing them to spend quality time on work that really appeals to them. It seems that ReServe has found a formula could help other charitable organizations facing reduced funding. –Mary Jo Draper