An Affiliated Foundation Is Set Free as a Hospital Converts 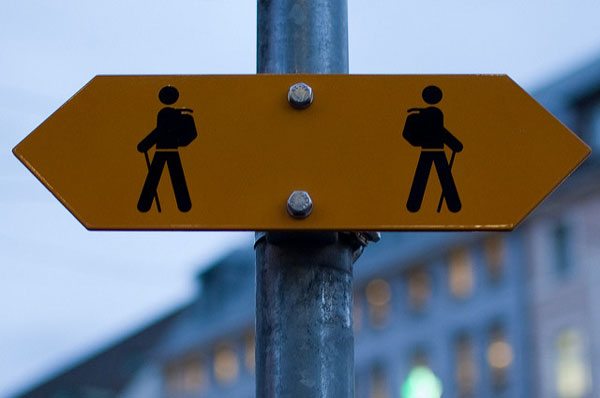 After successful separation surgery completed in less than two days, Reliant Foundation now stands on its own feet.

Massachusetts Attorney General Maura Healey agreed to Reliant Medical Group’s conversion from nonprofit to for-profit. The medical group cited its aging medical staff, rising rents for half its 27 sites, and the need to restructure under provider guidelines as factors in the decision to sell. In a March filing in the Supreme Judicial Court for Suffolk County, Healey’s office wrote that “the Reliant Board acted with due care and reasonably concluded that it was impossible or impracticable for Reliant to continue as an independent charitable medical group.”

As of 2016, more than 400 conversions of health groups from tax-exempt organizations resulted in stand-alone foundations. NPQ has covered the trend of health organization conversions; the resultant new foundations, which often cover specific geographic regions, have a great deal of granting dollars and a short amount of time to organize and begin grantmaking.

The mission of the restructured Reliant Foundation has not changed; it is to “improve the health and well-being of individuals of all ages in the Central and MetroWest regions of Massachusetts.” A fundraising foundation, it had revenue of $541,879 in 2016. The invested endowment was almost $6 million dollars. The state attorney general has ruled that all the proceeds of the sale for Reliant, in the conversion from nonprofit to a segment of a publicly traded company, must go to the now-separate foundation. That adds $28 million to the assets of the foundation.

“This new chapter in our foundation’s story is one of great promise and potential,” said Thomas Sullivan, new board chair of the foundation, in a press release. “We will continue supporting critical health and wellness programs across the region, and our grant-making ability will grow immensely in our new form.”—Marian Conway