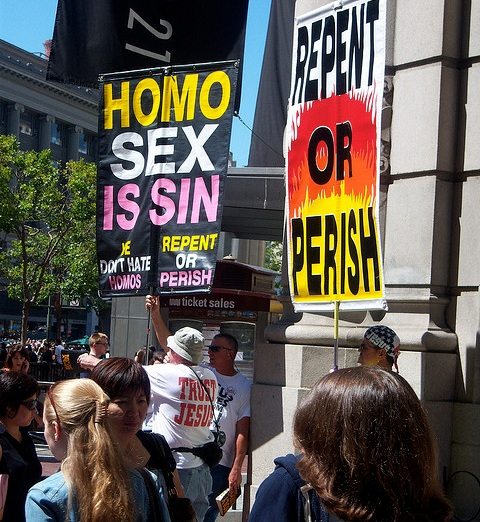 Polls show that more Americans are accepting of lesbian, gay, bisexual and transgender individuals and that many have become more open to same-gender relationships. There are those however, who not only wish to stop the tide of change, but to propagate hate against the LGBT community. The Southern Poverty Law Center (SPLC), which monitors hate groups and other extremists throughout the United States, recently added ten new organizations to their list of anti-LGBT hate groups.

The SPLC’s latest report says that advances made by the LGBT community “seemed to set off a furious rage on the religious right, with renewed efforts to ban or repeal marriage equality and what seemed to be an intensification of anti-gay propaganda in certain quarters.” Those advances include marriage licenses now granted to gay couples in Massachusetts, Connecticut, Iowa, Vermont, New Hampshire, New York, and the District of Columbia. Marriage equality was also passed and signed into law in Maryland and Washington last month but has not taken effect. And last year, Gallup reported that 64 percent of respondents said lesbian or gay relations between consenting adults should be legal and 56 percent find such relations morally acceptable.

“Overall, the number of anti-gay hate groups in the United States rose markedly, going from 17 in 2010 to 27 last year,” the SPLC report reads. As an example, SPLC points to American Family Association official Bryan Fischer, who said that “gays are Nazis” and claimed that HIV does not cause AIDS but gay men do. Philadelphia Magazine lists the new LGBT hate groups—not to give them free publicity, but “because many of them sport names that could be very misleading to anyone who really does care about basic human rights.” 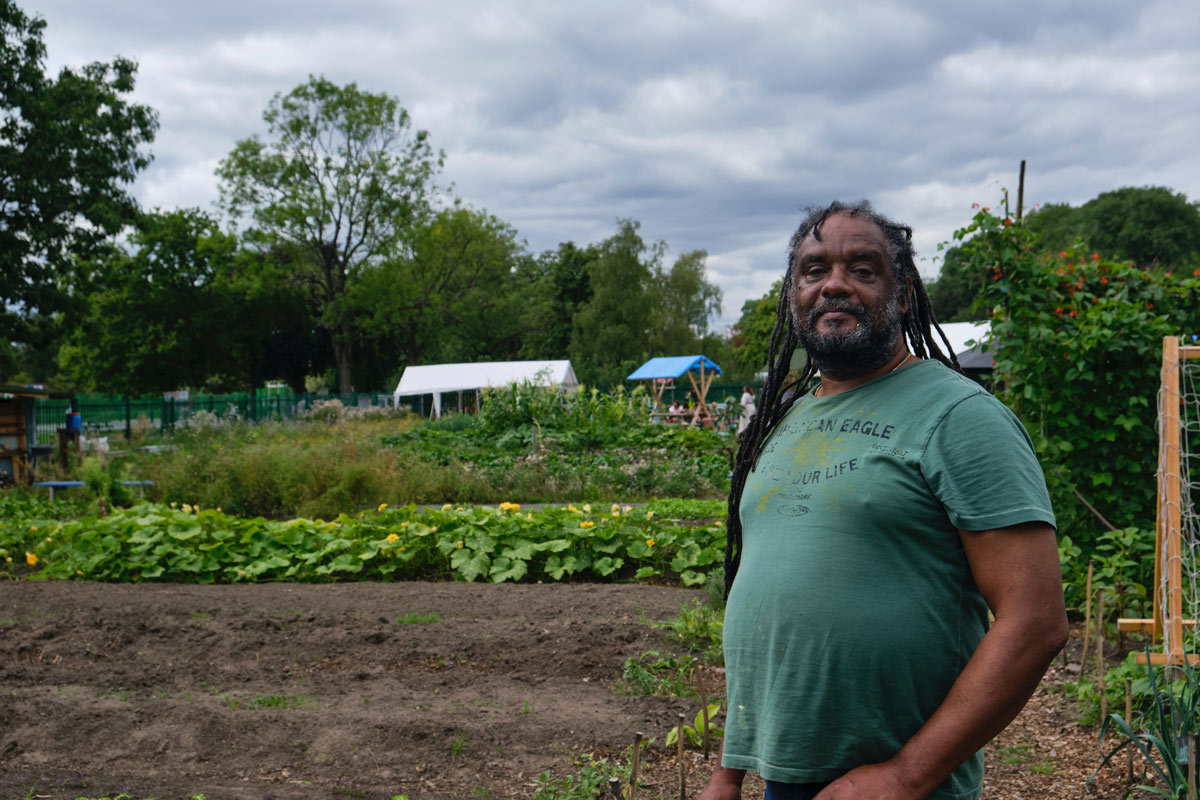