Apple Invests $50M in A Diversity Pipeline: Is that the Answer? 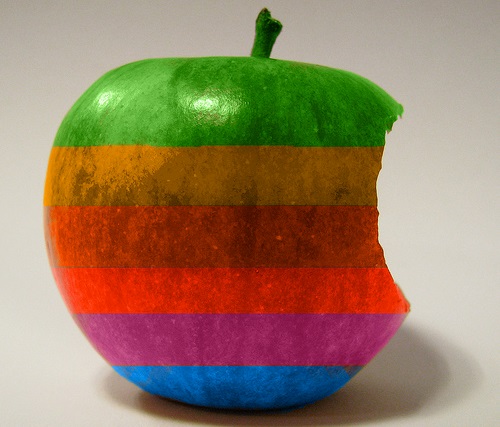 In an interview with Fortune, Apple human resources head Denise Young-Smith discussed the company’s upcoming plans to invest $50 million dollars in nonprofit organizations with the goal of increasing diversity in the tech field, both at Apple and elsewhere. (For those keeping score at home, that’s about 3,000 gold Apple Watches’ worth, give or take.)

The bulk of the money, $40 million, will go to the Thurgood Marshall College Fund, which provides resources and scholarships for students in historically black colleges and universities. The details of the program are forthcoming, but the CEO of the TMCF, Johnny Taylor, says that it will include internships at Apple for particularly promising students. The remaining $10 million is going to the National Center for Women and Information Technology (NCWIT), with the goal of increasing the number and reach of that organization’s scholarships for girls and young women interested in entering the computer industry.

Although no money has yet been committed, Young-Smith also expressed an interest on Apple’s part in setting up programs with the military to bring more veterans onboard after their service. It’s all part of CEO Tim Cook’s established desire to make Apple a more diverse organization, summarized last August in a public statement by Cook that was meant to show Apple’s commitment to inclusivity as a means to innovation.

“We wanted to create opportunities for minority candidates to get their first job at Apple,” Young-Smith told Fortune. “There is tremendous upside to that and we are dogged about the fact that we can’t innovate without being diverse and inclusive.”—Jason Schneiderman