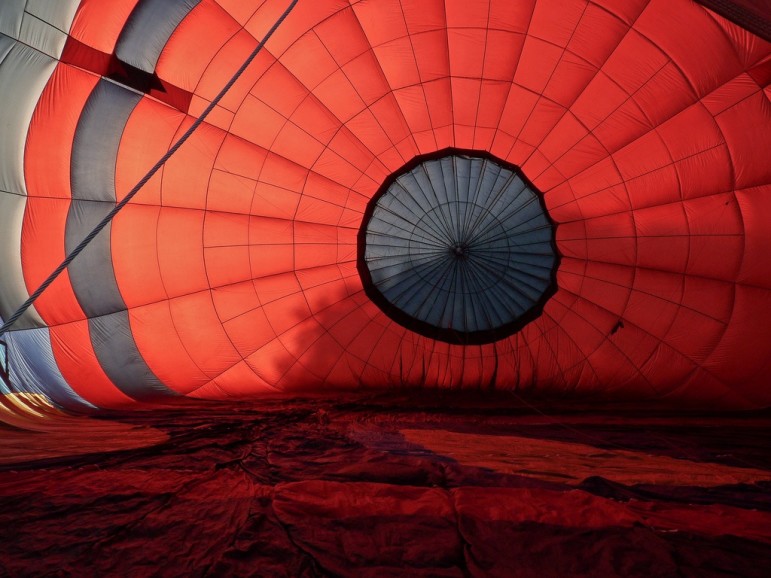 California’s new charity oversight regulations, which include personal Director liability and forced asset transfer provisions, among others, could represent the beginning of a trend of more forceful state regulation of charities, particularly as states struggle with enforcing charitable registration requirements. On October 27, 2015, the California Office of Administrative Law approved amendments proposed by the California Attorney General’s Office (the “AG’s Office”) to the regulations regarding enforcement of the California Supervision of Trustees and Fundraisers for Charitable Purposes Act (the “Act”). The final amendments to the regulations are to become effective on January 1, 2016.

The AG’s Office introduced the proposed regulations rather quietly in September 2014. After receiving feedback from the public during the initial comment period, the AG’s Office made a few minor changes and introduced a modified version of the proposed regulations in June 2015.  Following an additional comment period, the AG Office submitted the modified version of the regulations to the Office of Administrative Law without further modification.

The revised regulations contain several provisions that are particularly troubling. Specifically, Section 999.9.3 of the regulations provides that, if an entity that is required to register with the California Attorney General’s Registry of Charitable Trusts has had its registration suspended or revoked, “[m]embers of the board of directors or any person directly involved in distributing or expending charitable assets [while the organization is suspended or revoked without the written approval of the Attorney General] may be held personally liable” for the amounts of such expenditures. The same Section goes on to provide that “[t]he Attorney General may direct a registrant whose registration has been suspended or revoked to distribute some or all of its charitable assets…to another charitable organization or into a blocked bank account.”

The AG’s Office has repeatedly asserted that these revised regulations represent a procedural change rather than a policy change and are intended to clarify the powers already afforded to the AG’s Office under the Act. Unfortunately, the plain text of the regulations presents a different message.

In its Initial Statement of Reasons for the then-proposed amendments to the regulations, the AG’s Office stated that the prohibition on expending charitable assets while suspended or revoked is intended to prevent an organization “from improperly diverting charitable assets.” According to the AG’s Office, the provision explicitly providing for the personal liability of Directors for impermissible expenditures is necessary because “such conduct [presumably referring to the diversion of charitable assets], by definition, constitutes a breach of trust.” The Initial Statement of Reasons goes on to explain that the provision permitting the AG’s Office to require a suspended or revoked organization, which is not allowed to make expenditures while it is suspended or revoked, to transfer its assets to a restricted account or to another organization that is able to expend them provides “a formalized approach to the accounting and distribution of assets for an organization that ceases to operate due to a revocation rather than through the dissolution process.”

These statements, however, seem predicated on the assumption that only a nonprofit that has ceased operating or is misusing (or is poised to misuse) charitable assets would be suspended or revoked. While these assumptions may be accurate with respect to some suspended or revoked organizations, it is also safe to assume that a number of actively operating, otherwise compliant nonprofits will be suspended or revoked for reasons having much more to do with procedures, including the failure to file a complete annual registration and renewal report with the California Registry of Charitable Trusts. The regulations state that the grounds for which a registration may be suspended or revoked include making false or misleading statements in a document required by law to be filed with a government agency (including the omission of material information in response to a question in such a document) and the failure to prepare annual financial statements using generally accepted accounting principles that are audited by an independent certified public accountant (if required). The regulations further provide that a registrant that fails to file the required annual registration and renewal report for three consecutive years will be automatically suspended. Small nonprofits without paid staff face a significant risk of suspension or revocation for the inadvertent failure to file such statements or comply with other procedural matters.

Since introducing the regulations, the AG’s Office has on several occasions echoed its intent to use these powers sparingly and only with respect to the worst actors. But that limitation is not written into the regulations. Under the plain text of the regulations, volunteer directors whose organizations expend any charitable assets while suspended or revoked may be held personally liable for such expenditures, regardless of whether the expenditures were fraudulent or in furtherance of the organization’s exempt purposes, the basis for the suspension or revocation, or whether the directors were even aware of the suspension or revocation. Similarly, the power to force a suspended or revoked organization to transfer its assets, as stated in the regulations, is not limited to situations in which there has been improper use of charitable assets or to organizations that have ceased operating. In light of the regulations’ plain text, the AG’s Office’s insistence that it will appropriately exercise the broad discretion it is afforded in these regulations is not particularly reassuring.

Although we are unaware of the adoption of similar regulations in other states, the impact of these California regulations may be much broader than it initially appears. As a preliminary matter, the regulations apply not just to nonprofits formed in California, but to any nonprofit subject to the Act, which also includes foreign nonprofit corporations doing business in California or holding or soliciting property in California for charitable purposes. Representatives of the AG’s Office have indicated that, of the organizations subject to the requirement to register with the California Attorney General’s Registry of Charitable Trusts, significantly more are out of compliance with such requirement than are in compliance. Given the broad applicability of the regulations and the reported widespread noncompliance, the troubling provisions of the new regulations will be of concern to a large number of nonprofits fundraising or conducting activities in California, and it will become even more essential to ensure compliance with the requirements for registration with the Registry of Charitable Trusts.

We are also concerned with the question of whether these regulations represent the beginning of a general trend in the regulation of the nonprofit sector. In recent years, we have seen a burst of nonprofit enforcement activity from a number of state Attorneys General, perhaps partly in response to what is perceived to be a period of more lax enforcement by the Internal Revenue Service with respect to exempt organizations. Even the 2015 annual conference of the National Association of State Charity Officials was titled “A Renewed Focus on the State Charity Regulator” and a representative from the California AG’s Office presented at a session titled “Civil and Criminal Enforcement Options.” It is entirely conceivable that other state Attorneys General may follow in California’s footsteps in adopting laws and regulations intended to increase the discretionary enforcement mechanisms available to charity oversight bodies.

Our sector should recognize that regulation and enforcement are essential to the health and vibrancy of all nonprofits, and we should encourage awareness of and compliance with rules and requirements applicable to nonprofit organizations. But we should also resist the development of policies that provide excessive discretionary enforcement authority or that fail to differentiate between the failure to file a required registration form and a true abuse of charitable assets. While strong and swift enforcement may be entirely appropriate in the latter context, the former may be addressed more adequately through education and the simplification of overly bureaucratic and, in some cases, antiquated processes.