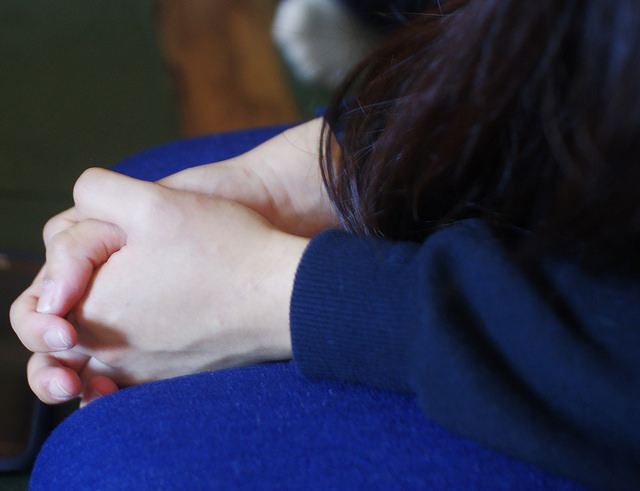 Issues concerning the separation of church and state in America are certainly not new, and it appears that the discussion is not going away soon. A recent example is the Pickens County School Board in South Carolina. There, several members are calling for the board to revisit a policy about invocations that had been tabled last year.

As a recap, a battle has been fought in recent months by atheists around the country who are opposed to the use of overtly religious invocations at the start of meetings of public officials, such as town hall meetings or school board meetings. Their argument has been that these invocations are overwhelmingly Christian in nature and the majority mention Jesus explicitly, so in essence, this practice is equivalent to an official establishment of religion.

A blow to this argument came last May when the Supreme Court allowed a Town board meeting in Greece, N.Y., to use invocations to start their meetings. The opinion written by Justice Kennedy rejected the argument that this amounted to establishing an official religion but also emphasized the importance of inclusion.

Based on that ruling, two members of the Pickens County School Board are calling for a motion they had forwarded last year to be brought forward for consideration again. The policy would allow invocations to begin the board’s meetings, as had been the case prior to a letter sent by the Freedom from Religion foundation that called the student-led invocations a constitutional violation. A policy instituted following the complaint continued the practice of having invocations before meetings, but to be led by a board member and, ideally, nonsectarian, making no specific reference to Jesus or an individual deity.

The two school board members submitted their new draft policy and had it tabled late last year. The new policy would allow for religious invocations; leaders of churches in the area would be invited on a rotating basis, and they could speak according to their own beliefs. The policy will be put to a vote next month.

The sponsors of the policy argue that it is drafted according to the ruling of the Supreme Court and therefore should be considered legal, despite some suggestion to the contrary by the district’s attorney. He has reminded the board that there are legal differences between a town board and a school board and so they may not be protected against a lawsuit.

Interestingly, there have been similar instances around the country in which invocations have continued prior to public sector meetings. However, in many of those cases, atheists have been among the roster of those invited to speak. Justice Kennedy points out in his ruling that the town of Greece had a policy that “a minister or layperson of any persuasion, including an atheist, could give the invocation.” The policy in Pickens County talks of reaching out to religious leaders in the community, but does the list of prospective speakers that is to be compiled include atheists?—Rob Meiksins

Amy Coney Barrett, Originalism, and the Poverty of Justice

Amy Coney Barrett, Originalism, and the Poverty of Justice