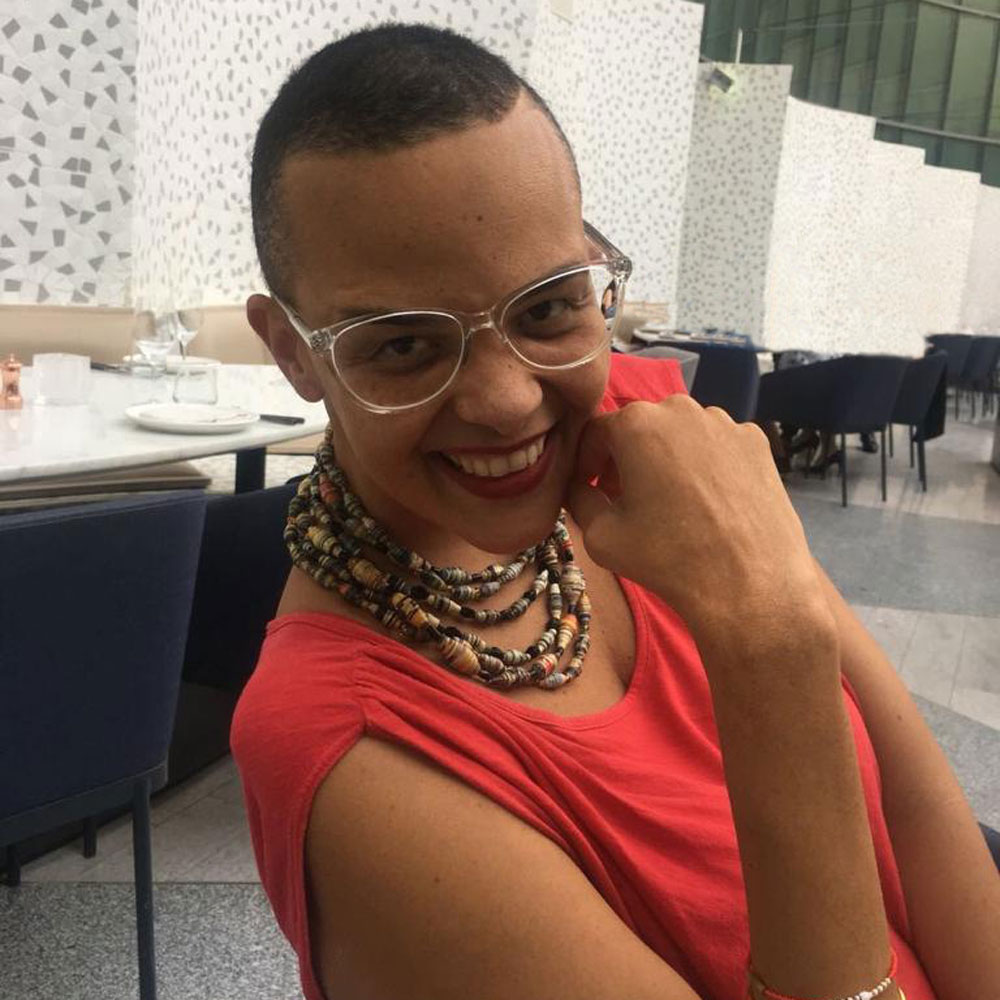 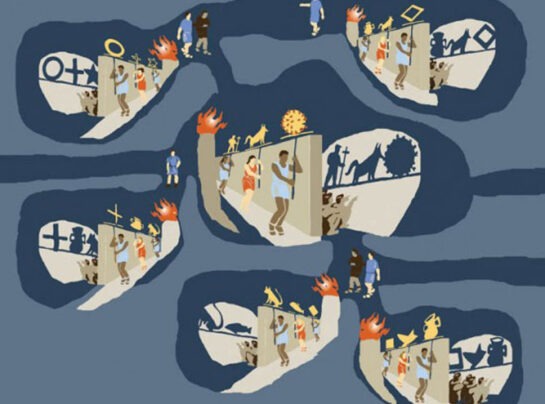 By Amy Costello and <a href="https://nonprofitquarter