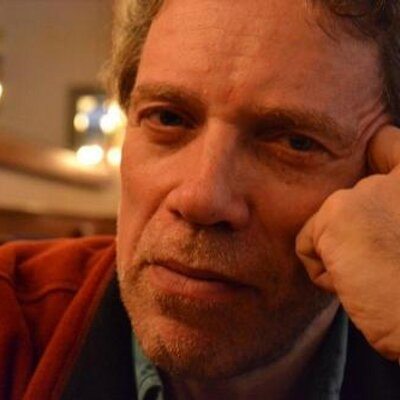 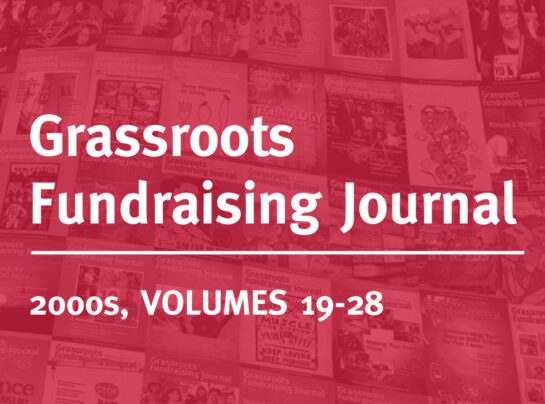 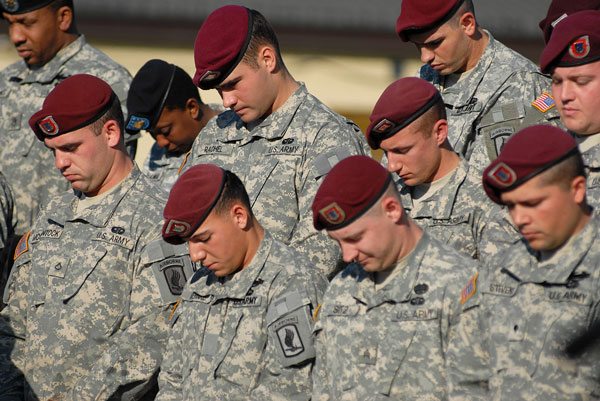 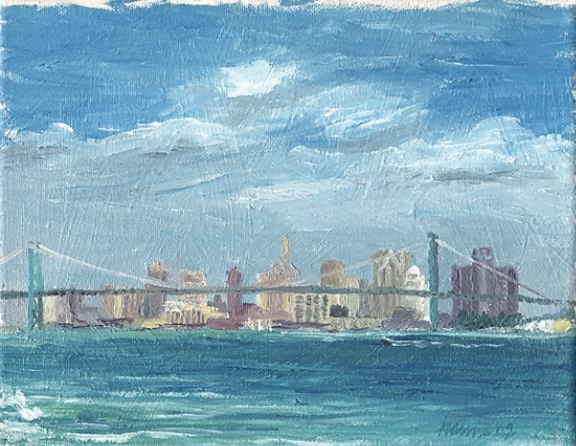 A City in Remission: Can the “Grand Bargain” Revive Detroit?

By <a href="https://nonprofitquarterly.org/author/rcohen51/" title="Posts by Rick Cohen" cl