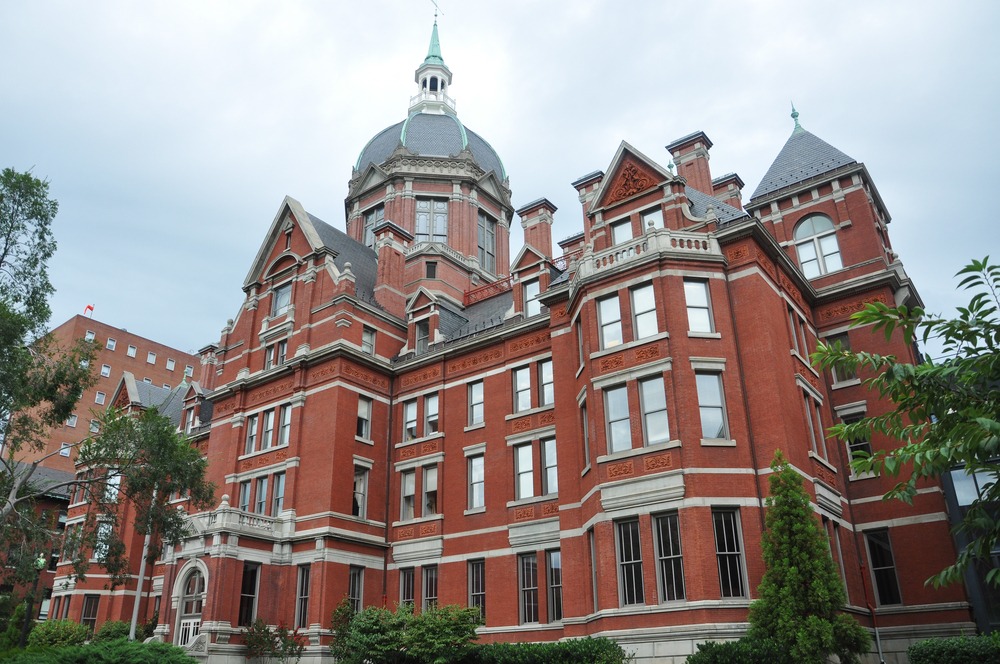 The City of Baltimore’s need to generate revenue has sparked a controversial proposal to re-develop or sell 15 historic sites. Baltimore Mayor Stephanie Rawlings-Blake recently requested approval from the city to hire a consulting firm to assess the market value of 15 historic buildings. Although nonprofit groups are already headquartered in a few of the buildings slated for lease or sale (and the possibility of adaptive re-use could mean more to come), some preservationists are concerned that this preliminary step may present a threat to the integrity of some of the city’s key historic landmarks.

According to the Baltimore Sun, the city’s goal with this exploration process is to convert all the buildings into “profitable enterprises.” As an advocate for the proposed strategy, Comptroller Joan M. Pratt told the Sun, “All these landmarks are beautiful, and I hope we can put them to productive use.” Still, she added, “We have to decide whether we should dispose of them or maintain them. Some of them are very nice but require a lot of work.”

One of the properties on the city’s list is the Orianda House, the former home of one of the richest men in America, which today serves as headquarters for a preservation group and as offices for Outward Bound. For Friends of Orianda House Director Richard S.B. Smith Sr., the city’s announcement came as a surprise. “I’ve never heard about them thinking about anything like this,” he said. “It blows me out of the water. It would be a shock to me and a loss to the community and the history of Baltimore.”

In a related story reprinted in The Washington Post, the Sun highlights successful examples of adaptive re-use throughout Baltimore. According to the Sun, the American Brewery building is now home to Humanim, a nonprofit that serves adults and children with disabilities, and the Bromo Seltzer Tower is now leased as studio space for artists. In a letter to the editor of the Baltimore Sun, John Carroll Byrnes, past chair of the Baltimore City Historical Society, calls the mayor’s plan “good news.” –Anne Eigeman