A former Bank of America executive and her husband have been indicted on embezzlement charges, allegedly illegally funneling $2.7 million from the company in a five-year scheme involving Boston- and Atlanta-area nonprofits.

Palestine “Pam” Ace and her husband, Jeremy, with the support of associate Brianna Alexis Forde fabricated Bank of America grants that directed funds to nonprofits with very strange conditions attached. Upon delivery of the funds, the nonprofits were asked to pay a base “consulting fee” to Ace, who promised access to individual donors within BoA, as well as accept a condition whereby some of the received funds would need to be paid back in order to ensure continued funding.

Some of the Atlanta-based nonprofits were seemingly connected to the scheme as relatives of the Aces and diverted the funds that reached the nonprofits into their own personal bank accounts. Most of the nonprofits involved, however, believed the funds were legitimate and directed them towards charitable activities, according to the federal investigators on the case. While the names of the nonprofits have not yet been released, it is known that they were established organizations focused on issues of youth, education, and health.

Bank of America executives became suspicious when the funds directed from the bank to Palestine Ace’s mother reached close to $200,000. Before that, in the period between 2010 and 2015, the fraudulence transpired under the bank’s radar. The transactions were each lower than $50,000, a threshold under which money movements are less scrutinized, a fairly standard practice for an institution of BoA’s size.

While there is much that is troubling about this case, what’s potentially most troubling is the ease with which Ace and her partners in crime were able to take advantage of the nonprofits involved, preying on the power imbalance between a company like Bank of America and the small nonprofits they engage. Nonprofits are often eager to establish relationships with large companies and their high-net-worth senior executives and are asked to make compromises and concessions to make those David and Goliath partnerships work.

There is an argument to be made that the nonprofit executives engaged should have suspected that these transactions weren’t standard practice. While we don’t know the precise nature of the transactions between Ace and the nonprofits, the very nature of the “deal” should have alerted savvy nonprofit leaders that something was out of place. Individual donations from corporate executives usually come in the form of a “no strings attached” personal check or through the company’s donor-advised funds. A bank’s institutional donations would largely, though not always, come in the form of Community Reinvestment Act (CRA) support or through the separate foundation arm of the company, with additional funding contingent on program activity—not the return of funds. Regardless of the source, paying a consulting fee to a corporate executive in return for funds or the promise of funds is far outside standard practice.

Still, the bottom line remains that Ace manipulated nonprofits using the legitimacy and brand name of Bank of America in order to achieve personal gain. This highlights another troubling element of this story: Bank of America’s current silence on this news, declining to comment according to the Boston Globe, Charlotte Observer, and other news sources. It’s understandable that the relatively small transactions and the crafty invoices developed to make them look legitimate fell under the bank’s regulation radar. Now that it’s been uncovered, however, it’s Bank of America’s responsibility, within the legitimate boundaries of not jeopardizing any pending legal proceedings, to take a strong stance—both publicly and internally—to condemn this activity and ensure this type of manipulation of its name and partnerships in the nonprofit community won’t be tolerated.—Danielle Holly 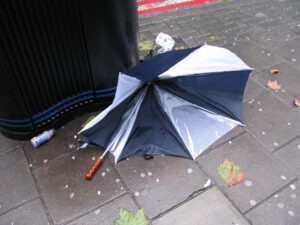 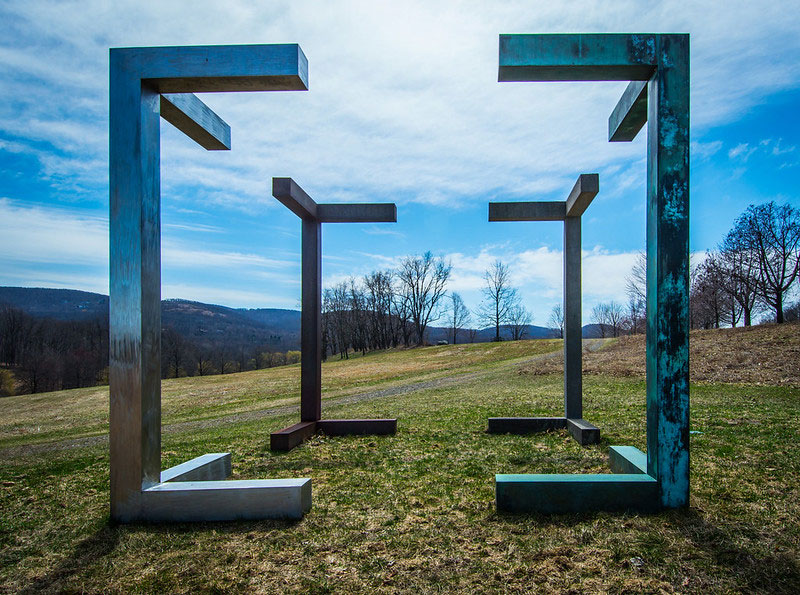