Blue Lives Matter Law: Does Any Profession Have a Place in Hate Crime Protection? 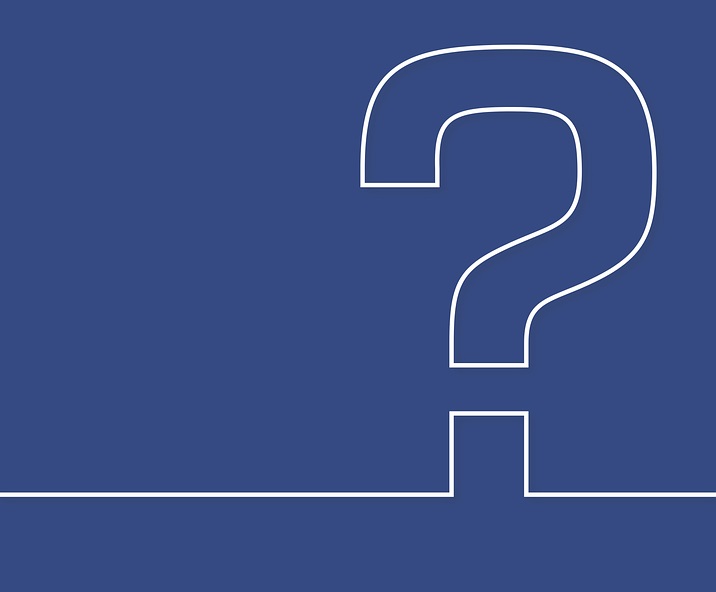 On Thursday, Louisiana’s Democratic governor, John Bel Edwards, made history when he signed into law the “Blue Lives Matter” legislation. With a stroke of his pen, the N.Y. Daily News reported, his state is the first in the nation to protect public safety workers under hate crime laws. But should they be so protected?

The hate crime laws in many states usually bring additional penalties to those convicted of targeting victims on the basis of race, ethnicity, sexual orientation, and religion. However, as the Washington Post explained, the change to Louisiana law would mean that those convicted of committing felony hate crimes against police officers could face a maximum fine of $5,000 or a five-year prison sentence. A hate-crime charge added to a misdemeanor carries a $500 fine or six months imprisonment.

The bill sailed through the state legislative process with little opposition. However, outside the Louisiana Capitol building, the reaction has been very different, and opinions are very divided.

Those pushing for the law feel that the atmosphere has become so toxic towards officers that first responders want and need protection from crimes targeted at them due to their profession. Critics of the newly minted law claim that the addition of protecting a vocation will dilute existing hate crime laws. Anti-Defamation League Regional Director Allison Padilla-Goodman says that the bill “weakens the impact of the Hate Crimes Act by adding more categories of people who are already better protected under other laws,” and points out that working in a profession is not an immutable characteristic. And then there are those who roll their eyes at the showboating when there is real work to be done to reduce gun violence against first responders—and, oh, the other 30,000 Americans who will die due to gun violence this year.

States have struggled to protect first responders through legislation for decades. Michigan increased the penalty for killing a firefighter in the line of duty after Detroit firefighter Carl Smith was shot and killed while on duty during the five-day Detroit riots in July of 1967. Civilians were shooting at fire personnel while they were precariously perched on ladders fighting fires during the riots. The state went further years later, when a measure in 2004 to allow state voters to abolish Michigan’s 158-year-old constitutional ban on the death penalty for killing a first responder fell 18 votes short in the state house. Former Michigan state-trooper-turned-State-Representative Larry Julian had introduced the legislation, which he championed for over five years before being forced to abandon it. Last year, in 2015, Detroit State Senator Virgil Smith tried to bring forth similar legislation, but was unable to get traction before he resigned and was sent to jail to serve a 10-month sentence stemming from a firearms incident where he shot at his ex-wife’s Mercedes following a domestic dispute. In Michigan and New York, where the death penalty is off the table for now, killing a police officer is already an automatic first-degree murder charge.

In Louisiana, however, you won’t see such legislative wrangling. The death penalty is already a punishment option for those convicted of killing an officer in the line of duty. This is leading some to scratch their heads as to the need for “Blue Lives Matter” legislation when the real crime here would be the missed opportunities to protect first responders by taking action on measures that are proven to reduce gun violence towards them, such as beefing up police training budgets and properly funding mental health services for the severely ill—neither of which has happened in Louisiana in the past few years.

“Funding programs for the most seriously ill would keep police safer,” D.J. Jaffe, executive director of Mental Illness Policy.org, told NPQ after the legislation was signed in Louisiana. “Changing the charges or consequences of shooting officers will have no impact on the number of officers shot by persons with mental illness, because those individuals are seriously ill and unable to understand the consequences of their actions.”

Jaffe told NPQ that Mental Illness Policy.org has a list that, though out of date, still contains a collection of over a hundred names of officers killed by persons with untreated serious mental illness over many years. Jaffe also observed that at least half of attacks on officers are by people with mental illness, and many were apparently not taking their medications at the time of the shooting. This might be of particular interest to those in Louisiana, which has a higher per-capita rate of annual gun deaths in the U.S. than any other state.

And the danger also goes the other way. Nationally, about half the 375–500 people shot and killed by police each year are mentally ill. Almost all are “justifiable shootings,” in that the police appropriately used force to protect the public or themselves. Police and sheriffs have become preeminent supporters of improved treatment for the most seriously ill. “Police step in when one condition has been met: the mental health system failed,” Jaffe said.

Before one more first responder funeral has to be held, the time has come to keep the promises made to the families of the fallen and look at real, proven methods for reducing gun violence, starting with fixing our severely broken mental health care system. As President Obama said when releasing a four-point plan to reduce gun violence after the Sandy Hook tragedy, “We are going to need to work on making access to mental health care as easy as access to a gun.”—Carrie Collins-Fadell

In the interest of full disclosure, the author of this piece has family members in the law enforcement field. 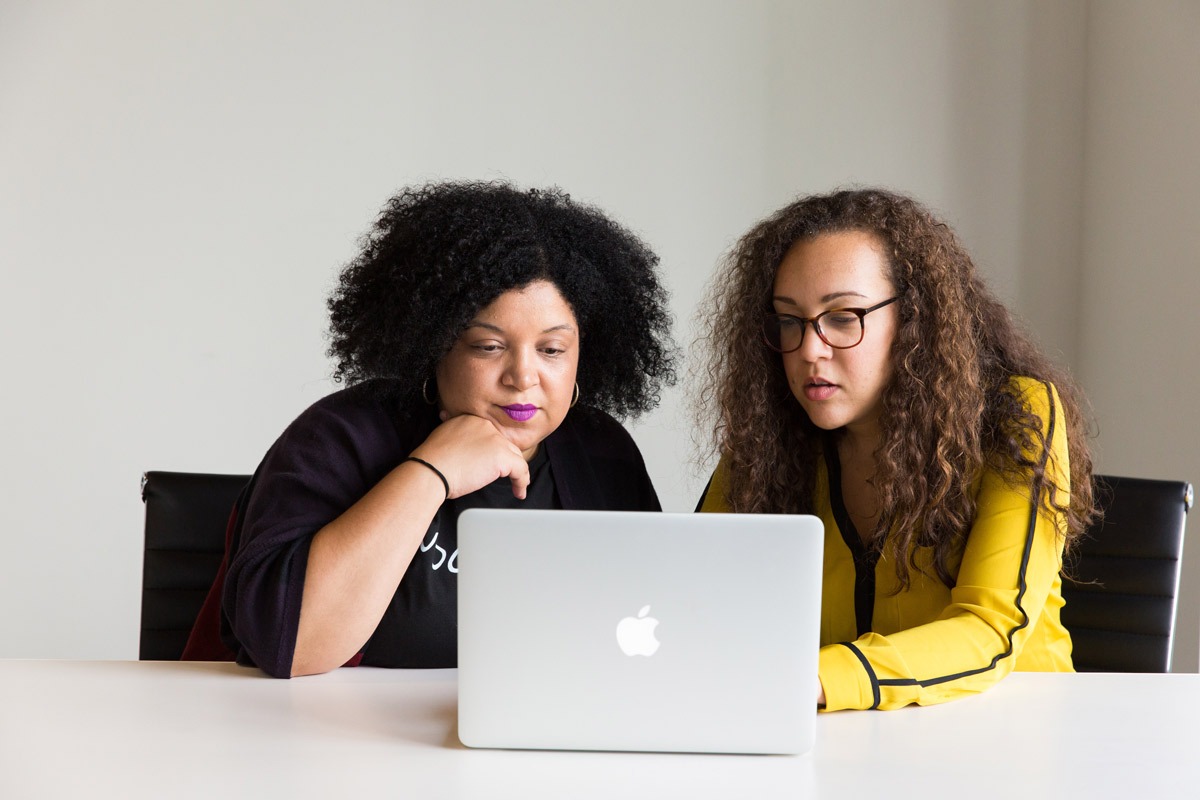