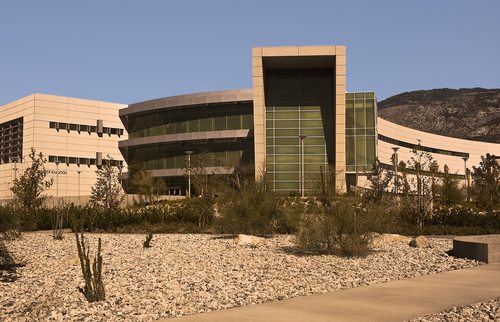 The California State University Board of Trustees, the governing body of the 23-campus state university system, has decided to allow executive pay increases of up to 10 percent annually if campus-based nonprofit foundations fund the increases. This decision has been rife with controversy, as students brace for potential new tuition hikes, and faculty members, represented by California Faculty Association, have already approved a two-day rolling strike to protest stalled contract negotiations. Since 2007, California state universities have lost nearly $1 billion in state funding.

The unprecedented turnover of seven campus presidents over the last year has likely fueled the bargaining power of their replacements. California State University Chancellor Charles Reed and other university officials have made the argument that competitive pay is essential to attracting and retaining high-quality talent for the top campus posts.

However, to many observers in the state, executive pay increases, funded through public or private means, are glaringly suspect, given the significantly increased financial burden borne by students and their families, reduced enrollment, and unmet faculty demands, such as a request for a one percent pay raise. The Los Angeles Times reports that this issue became especially heated last July when the new president of San Diego State University was awarded a salary of $400,000, $50,000 of which came from a campus foundation—at the same meeting when trustees approved a 12 percent tuition increase.

Gov. Jerry Brown and Lt. Gov. Gavin Newsom, a university trustee, have vocalized their dissent with the pay policy. Brown has disputed the notion that there is a small pool of qualified candidates which therefore necessitates high compensation (averaging $350,000 system-wide), while Newsom has disagreed with the funding premise behind offering two incoming presidents pay that is 10 percent higher than the salary given to the person who formerly held the position.  “It’s a de facto 10 percent raise, regardless of where it comes from, and it’s going to come from someone who could target that money somewhere else,” Newsom said.

Few nonprofit or for-profit businesses increase executive pay while undergoing cuts of this magnitude. It’s this antithetical rub, combined with the fact that students and their families are lacking relief, which makes this new policy distasteful to some. –Paula Smith Arrigoni