Boards under Greater Regulatory Scrutiny for Lack of Care 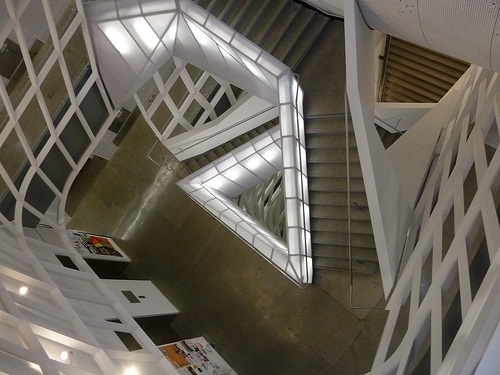 Cooper Union has always offered a tuition-free education, but in 2013, that changed. This private college, renowned for its arts and design programs, began charging a $20,000 annual fee to students.

Investigations by several parties concluded that the new fee was caused by the failure of the Cooper Union board to manage the endowment and physical assets. According to Mark Hay at Good, “The board allegedly took on unnecessary debts, failed to cultivate donor bases, and never really attempted to diversify their holdings, even in the face of financial instability.”

The result could be that increased scrutiny will be placed upon nonprofits that often fly under the radar. With nonprofits making up over five percent of America’s gross domestic product and nine percent of all wages, this could mean a big impact.

“I consider it my responsibility to promote and protect the nonprofit sector,” the New York Times recently quoted New York’s attorney general Eric T. Schneiderman as saying. “In part, we do that by aggressively investigating and prosecuting fraud. But we work just as hard to prevent mismanagement before it starts and, whenever possible, get troubled charities back on track.”

This, however, is easier said than done. Given that nonprofits and non-governmental organizations do not have shareholders and, in many cases, do not have established accountability, it is difficult to determine how to manage these organizations. On top of that, while finances are exposed to oversight, ultimately there is no one to ensure that nonprofits are offering and executing the services they claim to be. The only exception to this is if taxpayer money is being used by the nonprofit.

Another potential issue is the accountability of the attorneys general for each state. In this NPQ newswire from February 2015, Rick Cohen breaks down the positives and negatives of some attorneys general. Without diligence, such as that displayed by Schneiderman, troubled nonprofits can continue to remain below the radar.

Unfortunately, Cooper Union is not the only nonprofit to have issues. In April 2015, NPQ reported on Civic San Diego, a nonprofit that was being questioned for their ability to use public funds for development. Similar stories were reported about the Department of Water and Power in the Los Angeles Times and Career Alliance in MLive.

Hay concludes by observing that to some degree “we have to trust nonprofits to do what they believe is right. But we do have some power to vote with our wallets, yanking our donations when we don’t agree with the services or procedures of an organization.”—Erin Lamb