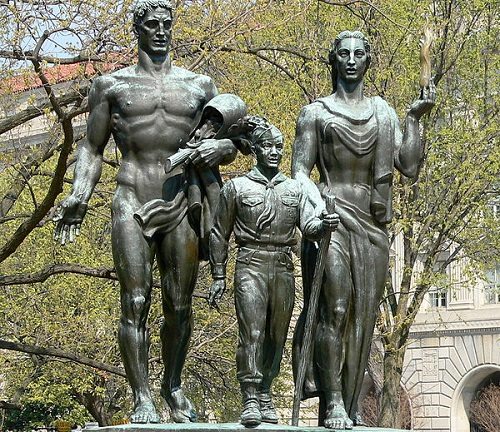 The Boy Scouts of America has revoked the charter of a church-sponsored troop in Seattle for refusing to fire its adult gay scoutmaster. The move comes after the scoutmaster’s sexual orientation became widely known, as reported in this previous newswire.

The decision bars the Rainier Beach United Methodist Church and its 15 scouts from using logos, uniforms, or names associated with the Boy Scouts as long as the scoutmaster and Eagle Scout Geoffrey McGrath, 49, remains in charge. One gay rights organization said this was the first such action by the Scouts since it decided last year to allow gay scouts, but not openly gay scout leaders.

The church’s pastor told the New York Times earlier this week that McGrath and the group he leads were there to stay, though obviously without the Scout uniforms: “We’re going to stand firm. Geoffrey attends our church, and this is a way to support our youth in the neighborhood.”

The Boy Scouts ordered McGrath’s dismissal after he spoke about his sexual orientation in a news article profiling the troop, formed last year in a south Seattle neighborhood of immigrants and low-income families. He is a software engineer who is married to his longtime partner. The decision to disenfranchise the group came after church officials refused to dismiss McGrath.

The Scouts revoked the franchise because, as it said in a statement, “the church no longer agrees to the terms of the B.S.A.-chartered organization agreement, which includes following B.S.A. policies…We are saddened by this development.”

The debate over gays in scouting has been contentious for the Boy Scouts. Scandals in its leadership ranks have made the organization sensitive about its choices regarding scouting leaders, and last year’s policy shift to allow gay youths sharply divided the religious community. Meanwhile, the organization has lost considerable support from many corporate and government sponsors who find the nonprofit’s policies homophobic and out of touch with the changing attitudes and evolving legal environment in American society. The number of scouts has declined nationwide.

McGrath said that discussions were already underway as to how to reconfigure the group. At the same time, the Boy Scouts says it has already lined up a new organization to sponsor the troop.—Larry Kaplan