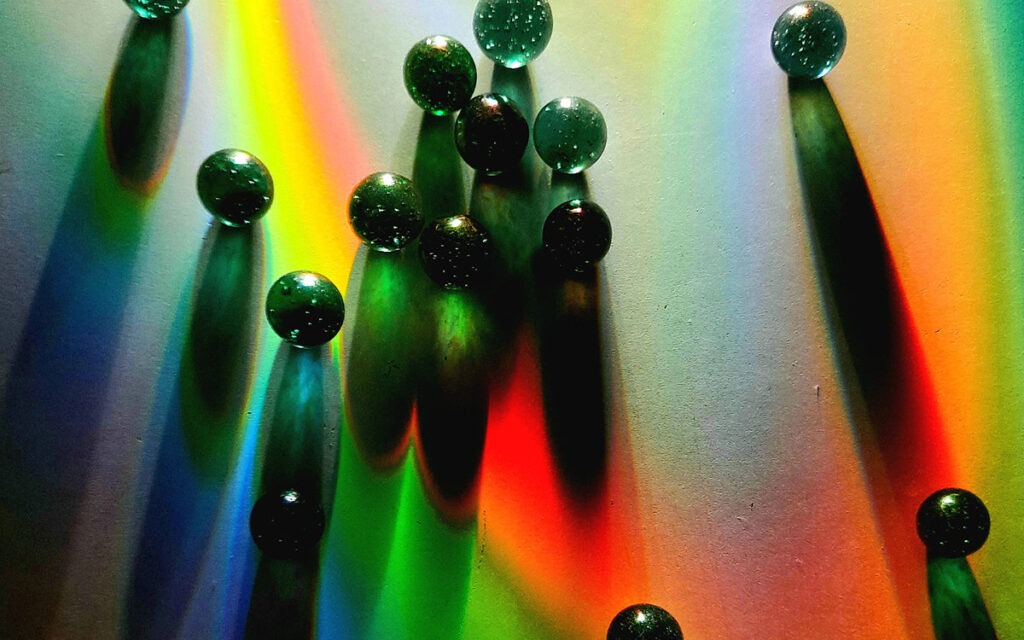 California is often heralded as an economic and political juggernaut in the United States. With a gross domestic product of over $3.3 trillion, if California were its own country, it would possess the world’s fifth largest economy. But all does not glitter in the golden state.

In fact, California has one of the worst levels of income inequality in the nation, with its wealthiest families earning 11 times more than its poorest. In 2019, the US Census Bureau also reported that, after adjusting for the cost of essentials such as housing, gas, and electricity, California had the highest level of “functional poverty” of all 50 states, at 18.2 percent.

In addition to longstanding inequality and poverty, California must contend with another threat: a wave of retiring “baby-boom” generation business owners. As in all states, small business plays a central role in California’s economy. Yet, many of California’s small businesses could disappear in the coming years, along with the services they provide and the four million jobs they sustain. A recent study identified 360,000 California businesses owned by baby boomers. These companies have a combined revenue of $865.6 billion. Most of their owners have no succession plan. Barring some intervention, many of these businesses will either close for lack of a buyer or be sold to private equity firms or out-of-state buyers, who are likely to cut jobs.

But what if the workers at these businesses could become business owners? Research shows that worker-owners earn more, stay at their jobs longer, and build more wealth than their counterparts at traditional businesses. Proponents have long argued that worker ownership is good for business, and indeed, recent studies show that, as in prior economic downturns such as the Great Recession, both worker cooperatives and employee stock ownership plan companies (better known as ESOPs) have been more resilient and less likely to lay people off during the COVID-19 pandemic than traditional businesses.

These results created a unique opportunity to advance worker ownership policy. In response, advocates formed the Worker-Owned Recovery California (WORC) coalition, with the mission of advocating for statewide legislation to support worker ownership.

Leading co-op and labor organizations in the coalition include A Slice of New York, a Silicon Valley-based employee-owned pizza restaurant; the California Center for Cooperative Development; Service Employees International Union-United Healthcare Workers West; and the Sustainable Economies Law Center, based in Oakland, California. Key national supporters are the Democracy at Work Institute and Project Equity, both based in the Bay Area, and the US Federation of Worker Cooperatives.

If previous efforts to make employee ownership a priority of state government funding were stymied, what could be done? In early 2022, the coalition joined forces with Ownership America, a national advocacy group, to create an employee ownership office as a first step toward providing state support for business preservation and employee ownership.

Critical to the effort was the leadership and support of State Senator Josh Becker, a Democrat representing California’s 13th Senate District, which covers much of Silicon Valley. In February, Senator Becker introduced Senate Bill 1407, the California Employee Ownership Act.

SB 1407, which establishes an Employee Ownership Hub within the Governor’s Office for Business and Economic Development (GO-Biz), moved smoothly through the legislative process. It garnered co-authors representing districts across the state and on both sides of the aisle—and passed out of the Senate and Assembly with unanimous support. It was signed into law in September.

With the creation of the Employee Ownership Hub, the State of California now officially recognizes employee-owned companies as a vital business constituency and employee ownership as a critical tool for advancing small business success and job quality. Business owners and workers will now have greater access to the information and resources they need to explore worker ownership transitions or create new worker-owned businesses. The hub will also provide support for existing worker-owned businesses and will work across agencies to remove barriers to state programs and resources, helping to ensure that worker-owned businesses have parity with other business forms.

The state’s focus on business transitions to worker ownership is welcome and timely.  Na Young Ma, founder of the award-winning Proof Bakery in Los Angeles, sold the business to its employees to form a worker cooperative in 2021. Ma has this to say about her experience: “When I started my bakery, I was interested in the worker co-op model to create a more inclusive and employee-centric business. I tried to cobble information together from other co-op businesses and organizations, but without the technical know-how, I decided to open as a sole proprietor. We converted to a cooperative 10 years later, finally realizing our vision. Senate Bill 1407 will provide more resources and support to business owners like myself who are seeking a more equitable business model.”

The California Employee Ownership Act builds on the efforts of the worker ownership community and years of advocacy in California. A watershed moment that paved the way for SB 1407 occurred in 2015, when worker ownership advocates worked with then-State Assemblymember Rob Bonta to pass the California Worker Cooperative Act. Signed into law by former Governor Jerry Brown, the act established a legal entity statute for worker cooperatives. Advocates saw the bill as a way to legitimize this form of business ownership in state law and make it easier for people to establish more worker cooperatives.

The state is already home to more than 100 worker-owned cooperatives and over 750 companies with employee stock ownership plans (ESOPs). These businesses, which span the state, include bakeries, construction companies, landscaping businesses, design firms, and companies in many other sectors.

Elisabeth Barton, a worker-owner at Echo Adventures Cooperative, shares what ownership has meant for her: “For me, worker ownership has become synonymous with accessibility and inclusivity in our industry. Outdoor recreation has traditionally been a space for white affluent youth, but our worker cooperative is breaking those norms everyday by reimagining outdoor adventure. … This experience has fundamentally changed how I see what’s possible in our economy.”

Lessons for Other States

While the dust is still settling on the bill’s passage, we are beginning to assess the key elements of our success. The bill’s unanimous support should not obscure the work and decisions required to overcome legislative hurdles. We carefully read California’s political climate and appetite for new approaches to job quality and small business support and retention, built a strong, diverse coalition of supporters to demonstrate broad public support for employee ownership, made compromises, and adapted the bill to get it passed and establish a toehold for future state support.

Here are a few reflections on why we were successful:

We now have framework legislation that legitimates employee ownership, but it is worth recalling that our efforts to secure direct funding to support technical assistance for employee ownership fell short. We see the California Employee Ownership Act as our state’s first step in supporting worker ownership and a foundation for our coalition to build on.

While the Employee Ownership Hub will work to ensure employee-owned companies have parity with other forms of business, we believe the state can do more to prioritize worker ownership as a vehicle for business retention, job quality, local ownership, and reducing the racial wealth gap.

WORC plans to organize further efforts to unlock funds for employee ownership, with a focus on expanding employee ownership outreach and education and reducing the costs associated with transitioning a business to a worker-owned model. We hope that SB 1407 will set the stage for California to make employee ownership a central strategy in its efforts to benefit workers, small businesses, and local economies.

The California Employee Ownership Act is an example of growing support for recognizing and prioritizing employee ownership in local, state, and federal economic and workforce development programs. Colorado has been an early leader with the establishment of the Colorado Employee Ownership Office in its Office of Economic Development & International Trade.

In Massachusetts, advocates including Ownership America were successful in restoring previous funding to the Massachusetts Center for Employee Ownership. This month, they succeeded in getting Governor Charlie Baker to sign a bill that creates an employee ownership office within the Massachusetts Office of Business Development.

Meanwhile, local governments in California and beyond have also supported worker ownership in recent years. They include seven California cities and counties in the northern and southern regions of the state, which have partnered with Project Equity, Democracy at Work Institute, and other cooperative development organizations. These gains helped pave the way for passage of SB 1407.

These successes demonstrate a readiness amongst policymakers to rethink the strategies we use to rebuild our economy. There is, in short, no better time than the present for the public sector to embrace employee ownership.

Zen Trenholm is Director of Employee Ownership Cities and Policy at the Democracy at Work Institute.

Jack Moriarty is founder and Executive Director of Ownership America.