Calling for Candidates: 501c3s Should Just Say No 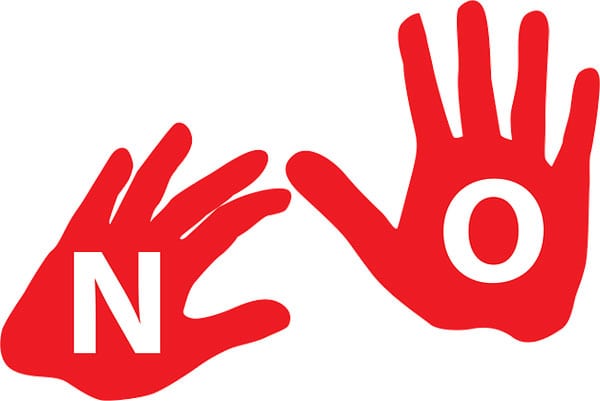 Despite clear IRS rules against electioneering by 501c3 charitable organizations, a California nonprofit, Redwood Teen Challenge, has admitted to being paid to make campaign calls for local candidates running for office. This activity directly violates the prohibition on nonprofits engaging in any activity designed to influence the outcome of an election.

As Ryan Burns reports for the Lost Coast Outpost in Humboldt County, the organization in question is led by Pastor Tom Throssel, who declined to identify to media outlets exactly which candidates have employed the organization in making calls on their behalf.

Pressed on the matter, Throssel defended the activity, saying his organization has “no political voice [or] political agenda” and is merely offering a service.

NPQ has to wonder where the organization’s governing board is on this matter. Competent executives and board members know not to do everything “people have asked us” to do—but to adhere to all legal rights and obligations of the tax-exempt status that 501c3’s enjoy.

NPQ has also been diligent in calls to uphold the appropriateness and protection of the existing regulations, often referred to as “the Johnson Amendment,” that keep charitable organizations free from the exploitation of politicians for political gain.

Ignorance of the rules, or outright defiance of them, is not a secure defense from an organization being at risk for losing its tax-exempt status.

Throssel insisted Redwood Teen Challenge is doing nothing wrong. He compared their activities to those of an auto dealer who sells a car to a candidate. “It doesn’t mean the car seller necessarily endorses them,” he said.

Moreover, what really gets lost here is the amazing amount of legally permissible activities that nonprofits can appropriately engage in: voter registration, voter education, and get-out-the-vote activities. This is the space where 501c3 organizations can rightfully engage their communities and constituents in civic matters. But the goal has to be just that—engagement—and not exploitation.

If your tax-exempt organization is asked to phone bank or door-knock or campaign in any way for a candidate for elected office—just say no. Leave that work for the myriad of political and advocacy nonprofits whose tax status allows for it. For 501c3 charitable organizations, it’s important to keep your focus on your mission, the very thing that earned you the exemption in the first place.—Jeannie Fox