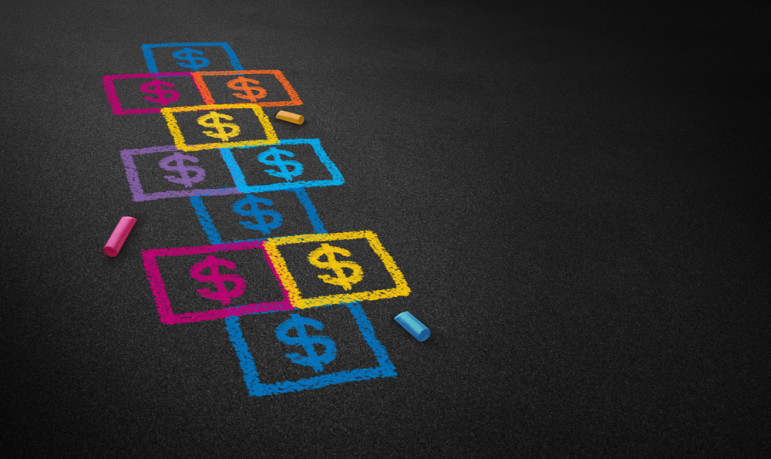 Schools want the parents of their students to be deeply engaged in the educational process. But can the parent-school partnership go too far? Laura McKenna, writing recently in the Atlantic, looked at the dramatic growth of parent fundraising and asked, “Is all this work from parent-school groups—work that is done with the best of intentions—unfairly increasing advantages in already privileged communities?” It’s a question that speaks to the heart of a larger conversation about public education and educational equity.

Earlier this year, Beth Gazley at Indiana University wrote in our print quarterly about the growing trend of public services relying on philanthropic support and described the significant growth in public school fundraising based on her ongoing research. Total school-focused philanthropy had already reached more than three-quarters of a billion dollars by 2010. She cautioned,

The Atlantic article citied the work of Rob Reich, associate professor of political science at Stanford and co-director of the Center on Philanthropy and Civil Society, who sees this same negative impact of parents raising funds for their children’ schools. In a 2013 New York Times op-ed, he wrote:

Wanting to support your own children’s education is understandable, but it also has unintended, pernicious effects…When donors give to their own child’s school or district, they are making a charitable contribution that the federal government treats in the same way as a donation to a food bank or disaster relief. But charity like this is not relief for the poor. It is, in fact, the opposite. Private giving to public schools widens the gap between rich and poor. It exacerbates inequalities in financing. It is philanthropy in the service of conferring advantage on the already well-off. By lowering the taxes of the donor and diminishing the tax revenues that would otherwise have been collected and partly distributed to rich and poor schools alike, federal and state governments are in effect subsidizing the charitable activity of parents who donate to their child’s school. In this respect, the policies that govern private giving to public schools seem perverse. Tax policy makes federal and state governments complicit in the deepening of existing inequalities that they are ostensibly responsible for diminishing in the first place.

On the other side of the issue is Jay P. Greene, professor of education and political science at the University of Arkansas, who calls the money collected by parents insignificant relative to the total amount spent every year on public schools.

Charitable sources from the Gates Foundation to the local parent-teacher organization contribute an estimated $2 billion total to public schools annually. When compared to the $600 billion the country spent on K-12 education during the 2013 fiscal year, he noted, the total spending from philanthropy is “buckets into the sea.”

“The millions that the PTAs and foundations raise every years seems like a lot of money,” Greene said, “but in truth, it’s a rounding error.”

The absolute amount raised by parents is not large enough to make the difference between “rich” and “poor” schools, but they do exacerbate a growing incidence of imbalance in opportunity. At some elite high schools around the country, parents raise hundreds of thousands or even millions to support guest lecturers, science equipment and scholarships. And beyond what the money can buy, this focus on “my school” contributes to a very narrow view of community and the responsibilities of citizens to the common good. In a time when public funding for schools has decreased, a reliance on school-based philanthropy will become increasingly troublesome if equity is our objective.

McKenna suggests that “rather than restricting affluent parents from contributing to their public schools or shaming them for their efforts, perhaps they could be encouraged to think about public education beyond their town boundaries—partnering with schools in less affluent areas and forging a fellowship over time. In better understanding that public education extends beyond the five-mile radius of their communities, parents might be willing to share a portion of their considerable resources and social capital to benefit other kids.” That is the change. Are we up to it?—Martin Levine