The Case of the Disappearing Scholarships 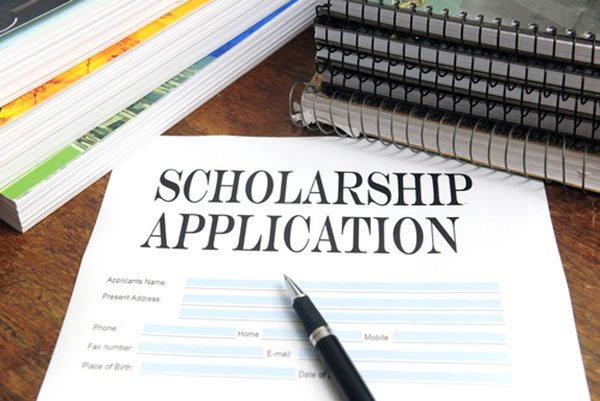 Approximately 60 students from Nepal have been told their full scholarships to the University of Texas at Tyler have been withdrawn. UT-Tyler blames the recall on offering too many scholarships for the available funds.

This notice comes late in the school year, at a point when high school seniors have often made their college choices. Students all the way in South Asia are scrambling to make up the $10,000 left after the school offered to charge them the in-state resident tuition rate and provide $5,000 in merit scholarships. (Full tuition for out-of-state students is $27,000.) It is not clear how the $1.7 million error went unnoticed before the confirmation letters went out to the students.

Other schools have stepped up to provide some slots, but it is so late in the process that universities are working with their waitlists, as incoming classes have received their own acceptance letters and enrollment paperwork. The Chronicle of Higher Education reported that there have been firm offers of full scholarships for two students at Texas Christian University and one student at the South Korea campus of the State University of New York.

UT-Tyler is located in East Texas, has 10,000 students and is part of a university system consisting of seven campuses and six health institutions. UT-Tyler does have an affiliated foundation that supports the school, but it cannot help with the 60 scholarships since their endowment is just under $3 million, spending only $122,000 last year. A University of Texas System spokesperson, Karen Adler, provided a statement explaining that the system cannot step in to fund the 60 international students for UT-Tyler because as “an administrative organization, we do not have instructional funds for scholarships.”

“The UT System Administration has been continuously and fully briefed by UT-Tyler and is assured by [UT-Tyler] President Michael Tidwell that significant changes to admissions and operational processes have been remedied to ensure this situation never occurs again,” the statement said.

Tidwell called the $1.7 million hole “a very unfortunate learning situation for us.” Jim Jump, former president of the National Association for College Admission Counseling, wrote in Inside Higher Ed, “I’ve been writing about the ethics of college admission for a long time. There are a number of practices I find troubling, even sketchy, but I don’t ever remember an ethical imbroglio this big or this bad.”

Errors, bad investments, and even malfeasance seem to be plaguing academic organizations and their affiliated foundations. An egregious mistake that affects the lives of 60 individuals at another university level adds to concerns that there’s a serious lack of oversight for the bottom line in academia.—Marian Conway