A Cautionary Tale for Nonprofit Employees: Watch Your Benefits Package 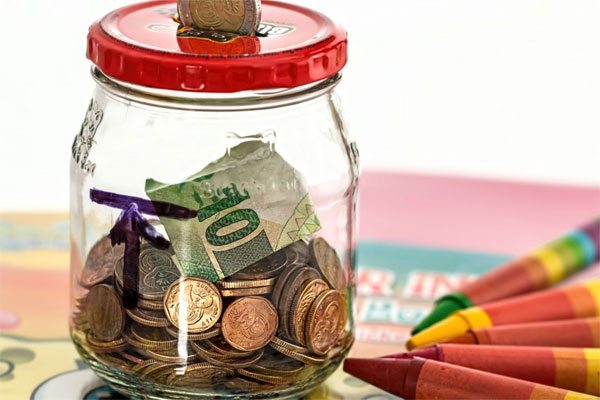 Three longtime employees of a social service agency in San Jose, California, have filed a lawsuit against the agency and several investment companies for mismanaging employee pensions.

Filed in December of 2017, the class action suit alleges that the leadership of the Community Child Care Council of Santa Clara County (4Cs, as it is called) made poor decisions and investment choices and so has cheated employees out of their promised benefits. Although the case has not been decided, the allegations are a warning to all nonprofit employees that it is critical to keep an eye on how investments are being handled.

The allegations are not new; Jennifer Wadsworth from San Jose Inside reported on them in January of 2017. Later that year, Alfredo Villaseñor, the executive director of 4Cs, resigned in the midst of a battle with employees over unionization and various audits that had been demanded, including one by state legislators about what had led to the closure of several day care centers.

The 4C Council is a very large nonprofit organization that provides education, housing, and other social and health services to youth and elderly in the Santa Clara area. It had a budget of over $41 million in 2016, according to the most recent IRS Form 990 posted at GuideStar, with almost all its revenue in the form of government contracts. Working with a largely poorer population, 4Cs lists slightly more than $1 million in earned revenue from fees. Almost no other income comes to the organization.

The three employees who filed the lawsuit have worked at 4Cs for some time—one for as long as 15 years. During their tenure, they were told on several occasions that the organization would be offering a retirement plan for employees, then a profit-sharing plan, and so on. At first, the employees claim, they were given no information either verbally or in writing about these plans. Later, they were given some paperwork to sign which they believed had to do with the pension plan but was in fact a binding contract moving their vetted investments in the pension plan to a very restricted life annuity.

One of the employees filing the lawsuit, having left his employment, went to the investment firm to ask about rolling his pension plan into another investment vehicle. He was told that he could not do so, as it had been changed to the life annuity and he would bear severe financial penalties if he did. Similar stories are told in the lawsuit for the other two employees involved in the suit.

The employees claim they never knew that their plans had been rolled into this very restrictive life annuity plan; they also say doing so was a bad investment in the first place. So, the lawsuit is against the former executive director, the investment companies managing the plans, and several board directors. One of these is Ben Menor, the president of the board. About eight years ago, Menor was involved in a court case involving his misuse of public funds at another nonprofit organization, the Northside Community Center. Originally, Menor was offered a deal to plead guilty and face no jail time. However, after he paid some restitution, all charges against him were dropped. Although he has thus been exonerated, it remains a remarkable coincidence that the agency for which he now serves as board president also lists the very same Northside Community Center as one of its programs.

Pension plans are an investment in the future for employees, so we can reasonably expect that they will be managed and invested well, and that they will not be touched. Unfortunately, it behooves employees of nonprofit organizations to not take this as a given, but to pay attention and ask the right questions.—Rob Meiksins