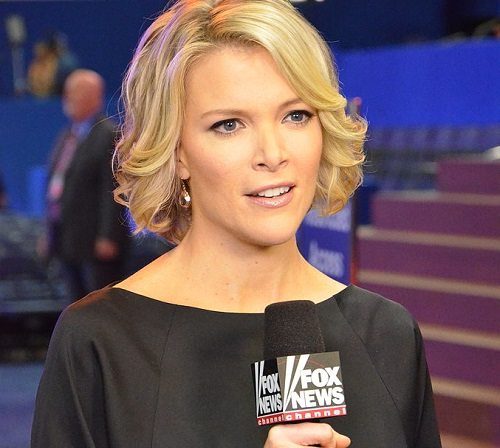 Yesterday, NPQ noted that Mark Kelly, the husband of mass shooting victim Rep. Gabrielle Giffords, recently purchased an AR-15 assault weapon. Shortly thereafter, he turned the gun over to the Tucson Police Department. USA TODAY, CNN and others noted that Kelly bought the gun to make a point about how quick and easy it is to get one’s hands on an assault rifle. That read on Kelly’s motive would seem to be consistent with Kelly’s prior gun control advocacy and his co-founding, along with Giffords, of the nonprofit Americans for Responsible Solutions.

As we noted yesterday, Giffords and Kelly are self-described “gun-owning Westerners” who believe in a “common sense” approach to guns that eschews the polar opposite positions of either an outright ban on all guns or making no changes to existing policy. Americans for Responsible Solutions advocates for criminal background checks on all gun purchases, limiting high capacity ammunition magazines, limiting assault weapons, and stopping gun trafficking.

It seems clear that Kelly bought the gun to get himself on CNN and in the pages of USA TODAY to promote his nonprofit’s ideas of “common sense” gun control. His gun purchase took place the day before a gun control rally at the same plaza where Giffords was shot. But yesterday, Fox News insinuated that something else might be at play. In a segment on “America Live with Megyn Kelly,” the titular host introduced the story by saying that it “involves questions about why one of the most vocal supporters for stricter gun control laws has recently purchased an AR-15 rifle…” With a lower-third screen graphic reading “Mark Kelly Attended Gun Control Rally One Day After Buying AR-15,” Megyn Kelly stated that Giffords’ husband “is defending his own purchase of the rifle and a handgun.” Megyn Kelly soon kicked it over to Trace Gallagher, who subtly introduced a new theory.

“And so, Megyn, you have some who claim that Mark Kelly simply got caught buying an assault rifle. Mark Kelly says no, no, no, he was simply testing the system,” Gallagher said. He went on to add, “Now Breitbart.com was about to break the story of Kelly buying the assault weapon when Kelly posted on his Facebook page that he was turning the assault rifle in to Tucson police.” Gallagher then turned to footage of Kelly’s interview with CNN, in which he made his intentions with the purchase crystal clear. Gallagher ended on an odd note: “Here’s the irony about him turning in his assault rifle to the Tucson police. Because in Arizona, there’s a law that mandates that voluntarily surrendered guns be treated as assets and sold off to balance the Arizona budget, so it’s likely the gun that Mark Kelly turned in to Tucson police could end up in the hands of somebody else.”

Without coming right out and saying it, the Fox News cable TV coverage implied that Kelly is either a hypocrite (for buying an assault weapon despite his gun control advocacy, a contention that rests on ignoring Kelly’s stated intentions) or perhaps an idiot (for donating a gun that might wind up in some unknown person’s hands). Can’t you almost feel the weapons manufacturer-backed National Rifle Association writing this absurd script? Kelly and Giffords are a challenge to the typical narrative about “extreme” gun control advocates, and it may be that that challenge sparked this truth-twisting attempt at character assassination. –Mike Keefe-Feldman