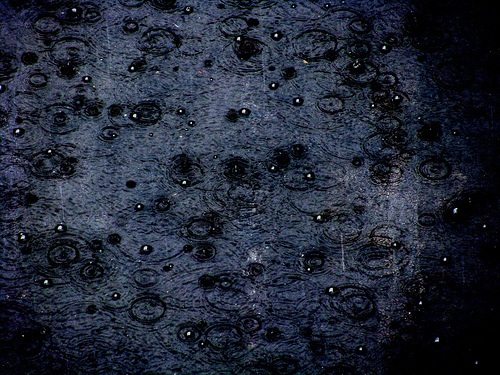 Nonprofits across the country have a lot of success with their charity runs, but the events are often limited by the weather conditions. It was cold and rainy in Kansas City, Mo. on Sunday. Given such conditions, one would expect only the bravest of runners to turn out for such an event, but in fact 4,000 people showed up for a popular charity run to support the Children’s Therapeutic Learning Center. Of course, it didn’t hurt a bit that the race was held in a climate-controlled underground environment: a cave.

It’s known as the Groundhog Run, and it takes place in the Hunt Midwest SubTropolis, a cave that was created when the 270 million-year-old limestone deposit was removed, room by room, leaving large limestone pillars to hold up the ceiling. The SubTropolis has miles and miles of wide paved streets, perfect for a race.

This unusual twist to the standard charity race garnered its nonprofit sponsor, the Children’s Therapeutic Learning Center, some good public relations for its cause. The organization provides therapeutic and educational services for children with disabilities. The 2013 race was its largest ever and brought in about $250,000. –Mary Jo Draper