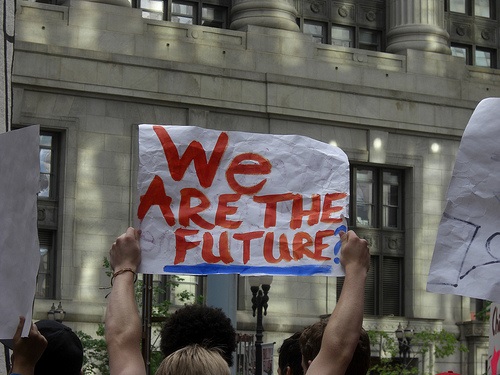 With a federal investigation of a $20 million no-bid contract continuing, Chicago Public Schools’ CEO Barbara Byrd-Bennett has resigned her position. In April, the U.S. Attorney’s investigation of potential conflicts of interest in CPS’ agreement with the SUPES Academy for training services for the district’s Principals became public. The Chicago Tribune reported, “Although the course of the evolving investigation is still unclear, the scandal has focused on Chicago schools CEO Barbara Byrd-Bennett. She once worked for the Wilmette-based SUPES Academy Company that received the no-bid contract to train school principals.”

Ms. Byrd-Bennett, who has not been accused of wrongdoing, acknowledged as she began a paid leave of absence that her presence would divert attention from the pressing affairs of the district as it tackles labor talks with the city’s teachers union and confronts a $1.1 billion budget deficit. In a brief letter of resignation, which had been expected, she said, “I will remain forever thankful for the opportunity to serve the children of Chicago.”

As the school year ends, CPS will have to turn its attention from the classroom to the major structural challenges it faces. With no additional funding coming from a state government that is unable to solve its own multibillion-dollar deficit and the City of Chicago facing its own budget problems, CPS will be largely on its own as it works to balance its budget before school starts again in September.

Negotiations for a new labor agreement have already begun badly. The Chicago Teachers Union says the school board wants teachers, social workers, and other union members to take a seven percent pay cut by paying their own pension contributions. Union president Karen Lewis said union members are insulted by the demand.