Combatting the Cost of College Tuition in 2015 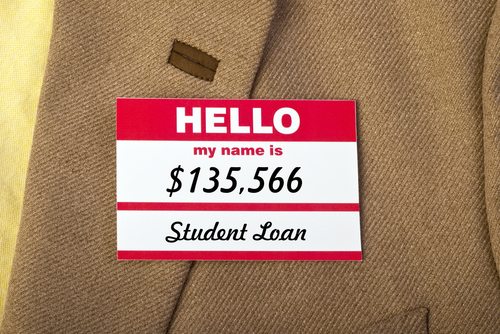 The economy may be recovering from a recession and taxpayer revenue is on the rise. However, the cuts to higher education that state governments made when budgets were tighter than ever have not been restored. Arizona comes in as the state that has made the most cuts to higher education, and while annual tuition at four-year public colleges has grown by 28 percent, the tuition at a four-year public school in Arizona has increased by more than 80 percent. Alaska and North Dakota are the only two states not spending less per student than before the recession occurred.

This leaves students attending public universities with higher tuition bills and more debt. The Washington Post observes, “Total student debt now surpasses $1 trillion and is growing by the day. For the first time ever, according to a recent study, families are shouldering more of the cost of public university tuition than state governments.” This is coming at a time when more and more students are enrolling full-time to increase their value in a diminishing job market. (One has to wonder how this affects those students who rely on grants and scholarships, since “federal Pell grants for low-income students now cover just over a third of college costs.”)

One tactic being tried by universities attempting to make up the deficit caused by a reduced percentage of state funds going toward higher education is focusing on out-of-state students, who pay more than in-state students. This, however, handicaps low-income students even further, as “many schools offer merit-based aid to attract non-residents, rather than directing money to the neediest students.”

In an October 2014 NPQ article, it was explained that “despite the growing need for increased education and advanced degrees to secure jobs, only 59 percent of students who begin college as freshman at a four-year college receive their diploma within six years. Students who come from low-income backgrounds are even less likely to graduate—if they even begin at all.”

President Obama claims that in the next few years, the number of jobs requiring at least an associate degree are projected to increase twice as fast as those that do not require college courses. His solution, as NPQ reported in January 2015, is to provide free tuition for two years of community college. The expense of this initiative would be six billion dollars, with the federal government covering three-quarters of the cost and each state required to cover the remaining amount.

As the economy continues its upturn, it will be increasingly necessary for the government, as well as colleges and universities, to look closely at tuition costs versus the current job market for future students.—Erin Lamb