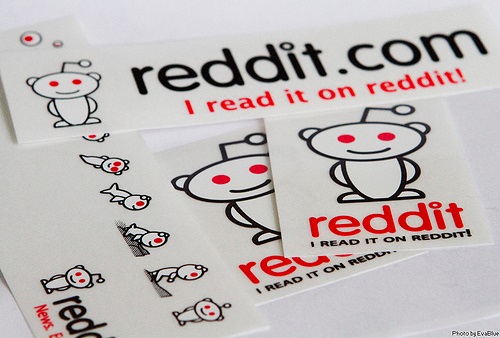 As members of the House Judiciary committee begin their efforts to tilt at the windmill that is the recent FCC decision on Net Neutrality, which may culminate in an attempt by the Republicans to alter the Communications Act itself later this year, it’s a good time to give credit to elements of the online community that are taking praiseworthy action. (And, ideally, overshadow those who choose actions we’d like less to encourage.)

Last year, online conversation hub Reddit promised to “decimate” its ad revenue for 2014, giving 10 percent of its advertising take to nonprofits which would be chosen by the members of the Reddit community. On February 18th, they announced the final numbers; since they took in $8.27 million, ten organizations would receive $82,765.95 apiece. They opened the polls to the site’s users, known as “redditors,” who could use Charity Navigator to investigate potential options—any IRS-registered U.S.-based charity was eligible.

When voting closed on February 26th, the big winners were organizations dedicated to net neutrality, online privacy, and the free transmission of information. Topping the list was the Electronic Freedom Foundation, one of the active players in the fight for the Open Internet. The full list is as follows:

In the end, more than 250,000 votes were cast by more than 80,000 Reddit users. And it’s not just nonprofits who have expressed their gratitude to the site; President Obama wrote a letter by hand expressing his thanks for their efforts “helping keep the Internet open and free.”

The president took part in one of the site’s “Ask Me Anything” sessions before his last election.—Jason Schneiderman