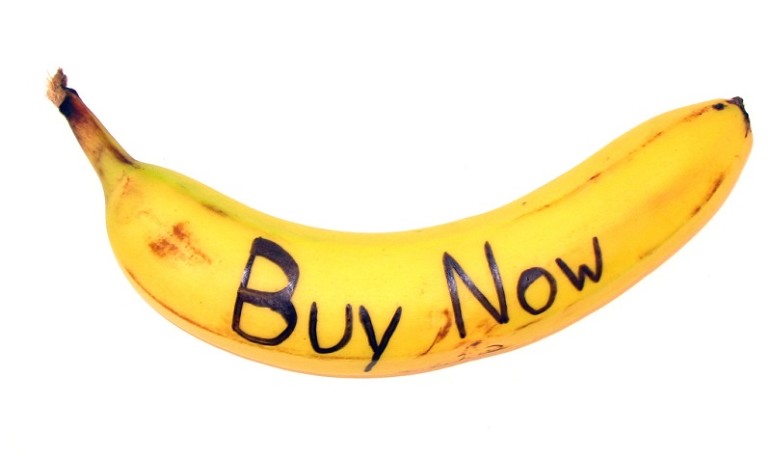 Good looks are often overrated, especially when it comes to food. That’s the premise behind the operations of a new Copenhagen grocer that sells produce and other foods discarded by supermarkets.

Called “the most interesting supermarket in the world” by the Washington Post’s WonkBlog, WeFood obtains all of its products—dairy, produce, meat, and even dry goods—from supermarkets that would otherwise landfill the food. The market, opened by NGO DanChurchAid and partially financed by a crowdfunding campaign, has attracted notice for its pointed departure from standard food-industry operations.

WeFood partners with two large Danish grocers as well as smaller manufacturers and stores to obtain foods past their expiration date or pulled from shelves because of aesthetic imperfections. It sells these products at about between 50 and 70 percent of their “undamaged” price.

A representative of DanChurchAid stated that the project was aimed at shoppers concerned about Denmark’s problematic food waste stream—about 770,000 tons per year. Indeed, food waste is a problem for most developed and developing countries. It’s a massive economic problem as well as an environmental one; because of the manner in which organic matter decomposes, landfilled food waste creates a high concentration of methane. One UN study estimated that about 1.4 billion tons of food is wasted worldwide each year.

The United States is a particularly egregious offender, wasting about 35 million tons of food in 2012 (the year for which data is most recently available from the EPA). The NRDC suggests that the United States loses approximately $165 billion on lost food—from farming and transportation to sale to landfilling—each year. Food waste makes up about 20 percent of our municipal waste stream.

For economic and environmental reasons, some see merit in finding customers for meat and cheese past its sell-by date or imperfectly shaped veggies. However, getting past the “spoiled food” stigma has been tough for the first American grocer to try the concept. A similar effort to sell “rescued” food kicked off in the U.S. last year when former Trader Joe’s vice president Doug Rauch opened a store featuring resold groceries in Boston’s Dorchester neighborhood. However, Rauch’s store was met with mixed reviews as some experts found its location and purpose—selling food past its sell-by date to Dorchester’s low-income population—problematic.

TakePart noted that WeFood may manage to avoid the assumption that it is selling stigmatized food to the poor or to racial minorities. The grocery is located in a more upscale neighborhood, suggesting that its shoppers may be buying imperfect foods for environmental, not economic, reasons. If supporters purchase rejected food for sustainability reasons, WeFood could be on the path to destigmatizing ugly food.—Lauren Karch