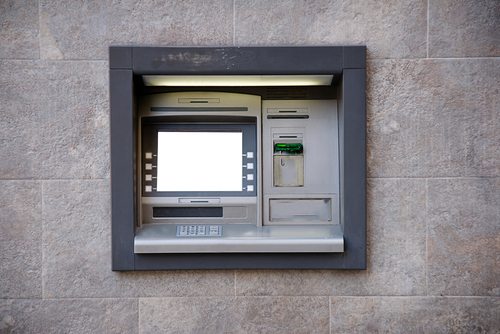 In Tulsa, Okla. last week, Tim Delaney, president and CEO of the National Council of Nonprofits, called for nonprofit organizations to come together and speak with a powerful, unified voice. This is what other sectors do when they feel they are under attack, he said. Other speakers echoed his call, including Carol Carter of LIFE Senior Services, who said that one of the biggest threats right now is government budget cutting. Carter is afraid that governments are not making smart cuts and are using an axe instead of a scalpel. By blithely hacking away at budgets, she contends, government officials are not considering the implications of their decisions.

Delaney also suggested that the government is using the nonprofit sector “like an ATM.” That is, elected officials are assuming that nonprofit organizations will immediately step in and fill any gap left by a cut in government services; the NPQ Newswire has documented numerous cases of this expectation at play in regions across the U.S. Delaney calls for nonprofit organizations to come together and lobby governments instead of sitting back and waiting. The reality is that the demand for services is higher and funding is tighter. Given such conditions, Delaney predicts that the sector can only expect things to get worse.

The challenges to the nonprofit sector from government seem to be growing. As NPQ has recently noted, there are looming changes in accountability for organizations accepting government funding. We have all seen state and local municipal budgets being cut. Delaney has suggested that demand for services from the nonprofit sector is up 70 percent nationwide since 2009. In addition, nonprofits’ tax-exempt status is being challenged with PILOTs and other proposals in the tax code.

At a conference of nonprofits in Wisconsin attended by the writer, Delaney said something along the lines of, “If you are not at the table, you are on the table.” But the question remains how to do that. Which organizations will take a lead in bringing the sector together? What will be the forum for this unified movement? Delaney’s call for the sector to come together is loud and clear, but it all seems a little thin on the details. –Rob Meiksins