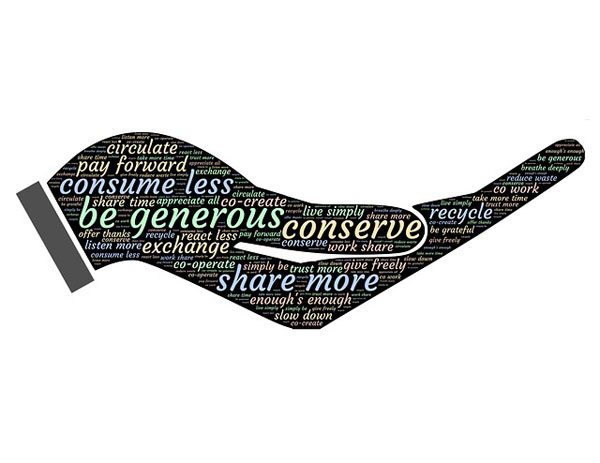 Love in the Name of Christ (Love INC) of Greater Hancock County in Indiana made their fundraising goal just under the wire this year—and when their bottom line was covered, they immediately shared their good fortune with their constituents in a spontaneous gesture of generosity they hope will result in greater community support.

Initially, Love INC feared they might have to discontinue some of their programming. The organization runs on a shoestring budget; they don’t pay to rent space, and their Form 990 lists no paid staff. Since they receive no grants or program revenue, only donations, they rely on good relations with their community to get the funding, space, and work hours they need to stay running.

Now, instead of holding their annual fundraising banquet, they’re offering the banquet for free to their community.

It’s a generous and canny move for a small organization with a small budget and a close connection to their constituents. By making the banquet free, they may attract a greater audience to see what they’re doing and grow support for their programs.

“We’re hoping people feel led to donate to the ministry once they see what we are doing through God and through the churches,” executive director Karla Whisenand said. “We honestly don’t have a goal…. The community has been so generous; we’re so grateful, we don’t want to set any expectations.”

Wortman is a generous member of the Hancock community; he’s supported a scholarship and a cancer center at the local hospital. His donation to Love INC was honor of his mother, Velma Davis Wortman, who turned 107 in 2017.

Other unusual fundraising efforts have made headlines this year, such as the surfing dog and the lip sync video. But this particular effort—offering food and fellowship with no guarantee of ROI—might be just the thing for Greater Hancock’s community to start the new year with a little bit of hope.—Erin Rubin