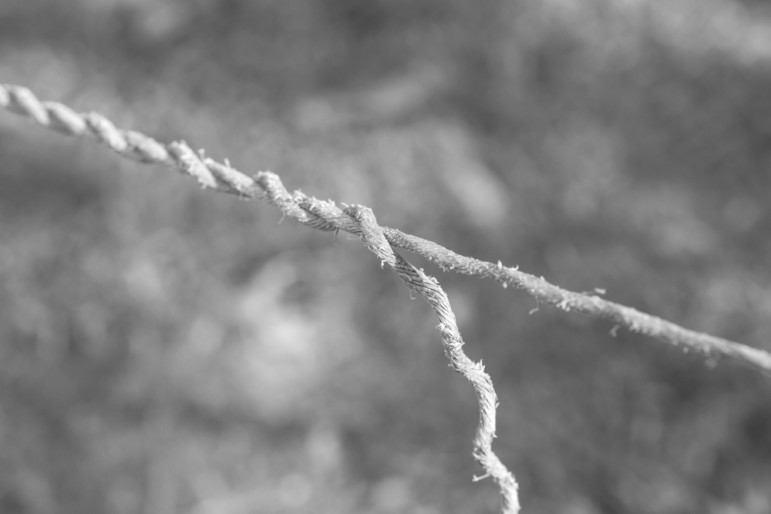 It’s critical for nonprofits to form alliances that can influence public policy and funding, something they probably cannot do on their own. But those lobbying alliances need to remember who it is they are advocating for. That is not what is happening in Colorado.

The Denver Post reports that some $600,000 in public funds for people with developmental disabilities is going instead to a trade association that lobbies at the state capital, and which has a contentious relationship with parents of children with disabilities, who have complained for years that lobbyists get a portion of government funds earmarked for therapy, respite care, wheelchair ramps, and bathroom renovations.

The situation came to a head after a recent Denver city audit found that one of Colorado’s 20 community-centered boards, which manages federal, state and city tax dollars for the disabled, was paying its executive director $478,000, in addition to perks for other employees.

The boards are not required to publicly disclose their finances, and have consistently denied requests for financial information—this despite the fact that each board receives 82 to 94 percent of its budget from public dollars. However transparency legislation introduced this month could force the boards to open their books.

The boards’ trade association and lobbying group, Alliance Colorado, has not taken an official position on the bill, although its leadership is concerned the legislation will create time and financial burdens for the boards.

It’s common for public agencies, such as cities or community centers, to spend public dollars on lobbying, but it’s a problem when their lobbying runs counter to the interests of the people they serve, said the executive director of Colorado Common Cause: “In this case, you’ve got public resources being used to shield the people they serve from the information they want.”

The trade association works in much the same way as other service-provider agencies that lobby, “but the lobbying arm for the disability system is unique in the extent of its tumultuous relationship with families taking care of kids with disabilities,” said the Post article.

Parents have referred to the payments as a “secret fee,” and that the lobbying group is a “closed-door club” that includes just 25 of the hundreds of agencies that provide services for people with disabilities.

Alliance Colorado refused to release its annual budget or a list of membership fees it receives from its members to the Post. It has an annual budget of $667,000, of which $574,000 comes from membership dues. It reported spending $45,000 on lobbying, but the breakdown is unclear, and since lobbyists have discretion when reporting their hours, that is difficult to track.

Records obtained by the paper show at least two of the boards have spent money on their own lobbyists. Several of the boards said the cost of membership ranged from $600 to $42,909, which provides information about government policy that they could not obtain on their own.

But those with disabilities and their parents say that while the lobbying dollars would not buy a lot of services or therapy, the money spent to influence lawmakers with little input from families is a “gut punch.”

However, the Alliance’s leadership says it represents the boards who manage Medicaid funds and other benefits for people with disabilities, not the families and caregivers themselves. Using “public dollars to lobby for public dollars” is fundamentally bothersome, said the executive director of the Colorado Developmental Disabilities Council. “When cities pass levies for disability services, people assume the money will go to the cute kids pictured on campaign signs, not toward fundraising and lobbying.”

The organization’s main goal for years has been to eliminate or reduce waitlists for disability services. The state senator who introduced a transparency bill said she did so because she learned the majority of the community-centered boards use the same auditing firm, which did not uncover the problems uncovered by the Denver City Auditor.—Larry Kaplan